A notation using numbers is found in some older Cheremis publications, and is illustrated in Figs. 48, 49, and 50. A Cheremis hymn book, Xorovyja cerkovnyja pěsnopěnija, contains a large number of Russian chant melodies with Cheremis texts, notated in cipher notation and harmonized in the general style of 19th century Russian chant harmonizations. The cipher notation could well be derived from that invented by Jean Jacques Rousseau in the 18th century (Wolf, p. 390), which is in turn derived from Spanish and Italian instrumental notations of the 16th century. It consists of a number, from 1 to 7 for each step of the major scale, and indicates sharps (raised tones) by a line through the number. The rhythm is vague, dots exclusively being used to differentiate longer notes from those of average length.

This type of notation is of interest here because its presence among the Cheremis adds considerably to its geographic distribution. The presence of such a relatively obscure kind of notation in an area rather remote from European cultivated music is of great interest to students of the history of notation. Fig. 48 illustrates a piece from this collection, in both the original notation and in a transcription into modern notation.

A similar kind of notation is found in a published source for teaching folk songs to children by written tradition, Marla kalendar1 1910, a Cheremis calendar. Here, the rhythmic designations are much more explicit than in the hymn book, a fact doubtless traceable to the greater rhythmic variety in folk songs. Figs. 49 and 50 illustrate this notation. Slurs are used to indicate groups of notes which occupy one syllable. Conventional symbols are used for showing note lengths shorter than quarter-notes, and meter signatures are sometimes given. Dots above numbers indicate higher octaves. This particular notation is remarkably similar to the notations (tabulatures) used for keyboard music in 16th century Spain. 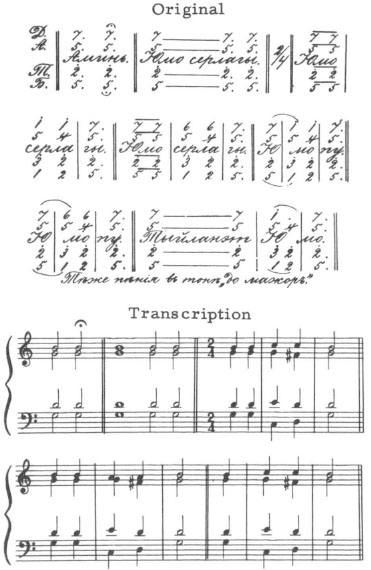 Fig. 50 is a distant variant of Fig. 55. It is written without meter signature, but the grouping of the numbers makes it obvious that it must be in duple meter.