Although Spain has had a long tradition of keyboard music, A History of Spanish Piano Music is the first study of that rich heritage. Linton E. Powell surveys the lives and works of over 150 composers from the eighteenth century to the present and discusses the relevant schools of composition, the regional styles, and the effects of social and political developments on the music of Spain. The first chapter deals with Spanish piano music from 1740 to 1840, with special attention to the first works for which the fuerte piano was designated, the earlier role of the organ, and the far-reaching influence of Scarlatti. Succeeding chapters chronicle the late nineteenth and early twentieth centuries, with detailed discussions of the composers Arriaga, Albeniz, Granados, Falla, Turina, and Mompou. The special influence of the guitar on Spanish keyboard music occupies a separate chapter. Powell concludes with a treatment of musical trends in Spain since World War II. Appendixes list published sources of Spanish keyboard music, a glossary provides the rhythmic patterns of many traditional Spanish dance forms, and, finally, a bibliography completes this valuable reference work. 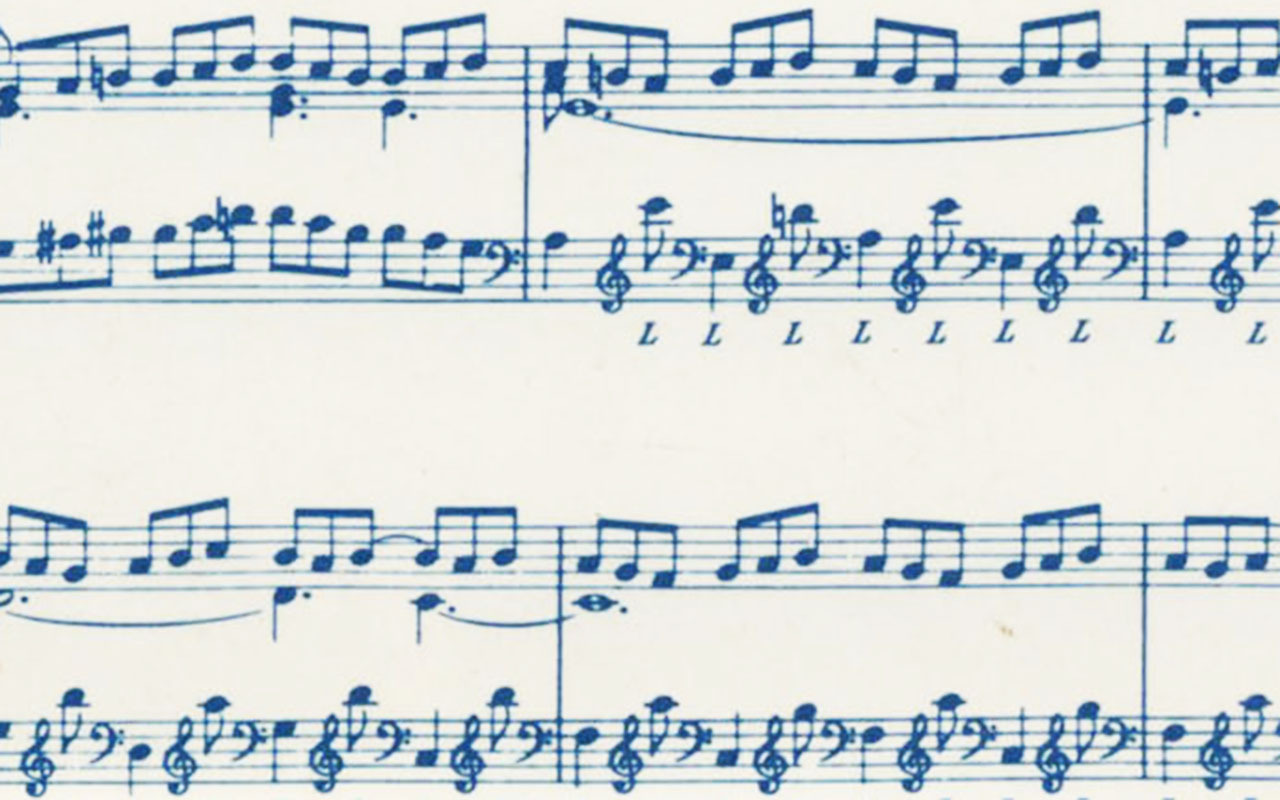