A Perfusion of Signs celebrates the founding of the Semiotics Society of America. The ten essays cover various aspects of semiotics, ranging from its medical foundations to philosophical concerns, logic, the arts, and social science perspectives. The title echoes a remark by the great American founder of the modern theory of signs, C. S. Peirce, who argued that the entire universe is perfused with signs, if not composed exclusively of them. Accordingly, the theme that runs through this endeavor is that of global unity underlying variety, and a spirit of ecumenicalism that, more and more, characterizes contemporary semiotics. However, the specific ways in which signs function in the different arts and sciences are also clearly brought out. Contributors are Diana Agrest, Paul Bouissac, Mario Gandelsonas, Henry Hiz, James D. Meltzer, Jean-Jacques Nattiez, Erik Schwimmer, Thomas A. Sebeok, Harley C. Shands, Edward Stankiewicz, Rulon Wells, and J. Jay Zeman. 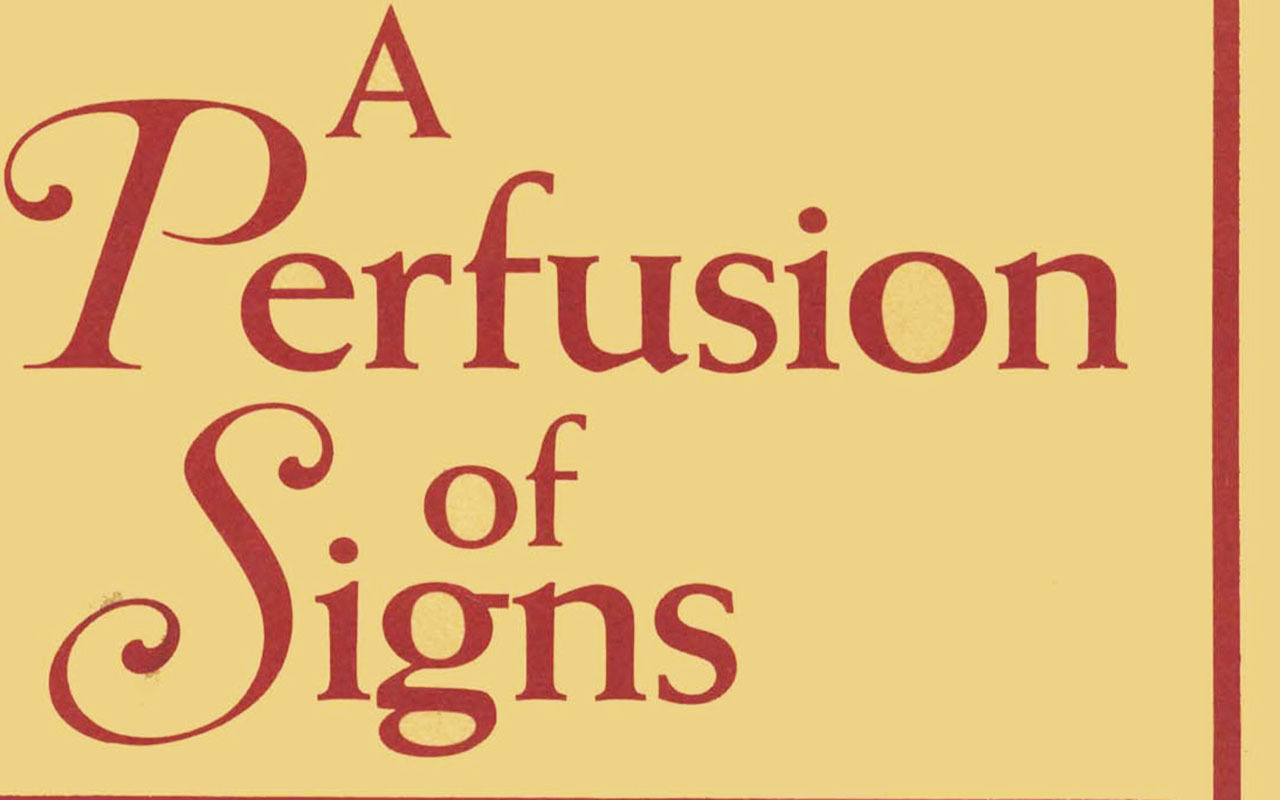