Signs are the basis of all communication. Semiotics—the study of signs—has increasingly become an area of intellectual inquiry, and the word itself is now even known to the general public, thanks to the popularity ofnovels by David Lodge and the fame of Umberto Eco. No one has done more to advance the study of signs than Thomas A. Sebeok. In countless books and articles, he has written in a fascinating and erudite manner about almost every conceivable type of sign activity. This volume gathers some of his most accessibie essays, all dealing with fundamental problems of contemporary semiotics, or what Locke and Peirce, following medieval tradition, called the Doctrine of Signs.

The first chapter constitutes an overview. Successive chapters consider the special relationships of semiotics to communication, linguistics, and the marketplace. Sebeok also discusses the evolution of semiosis and the natural history of language as a modeling system and superstructural modeling systems in a semiotic framework. The notion of "animal" is looked at from both a biological and a semiotic perspective, and the Clever Hans phenomenon is restudied in a historical context. Also examined are three important semiotic categories—the index, the fetish, and the second self. Sebeok concludes with some speculations about the future of semiotics and semiosis. 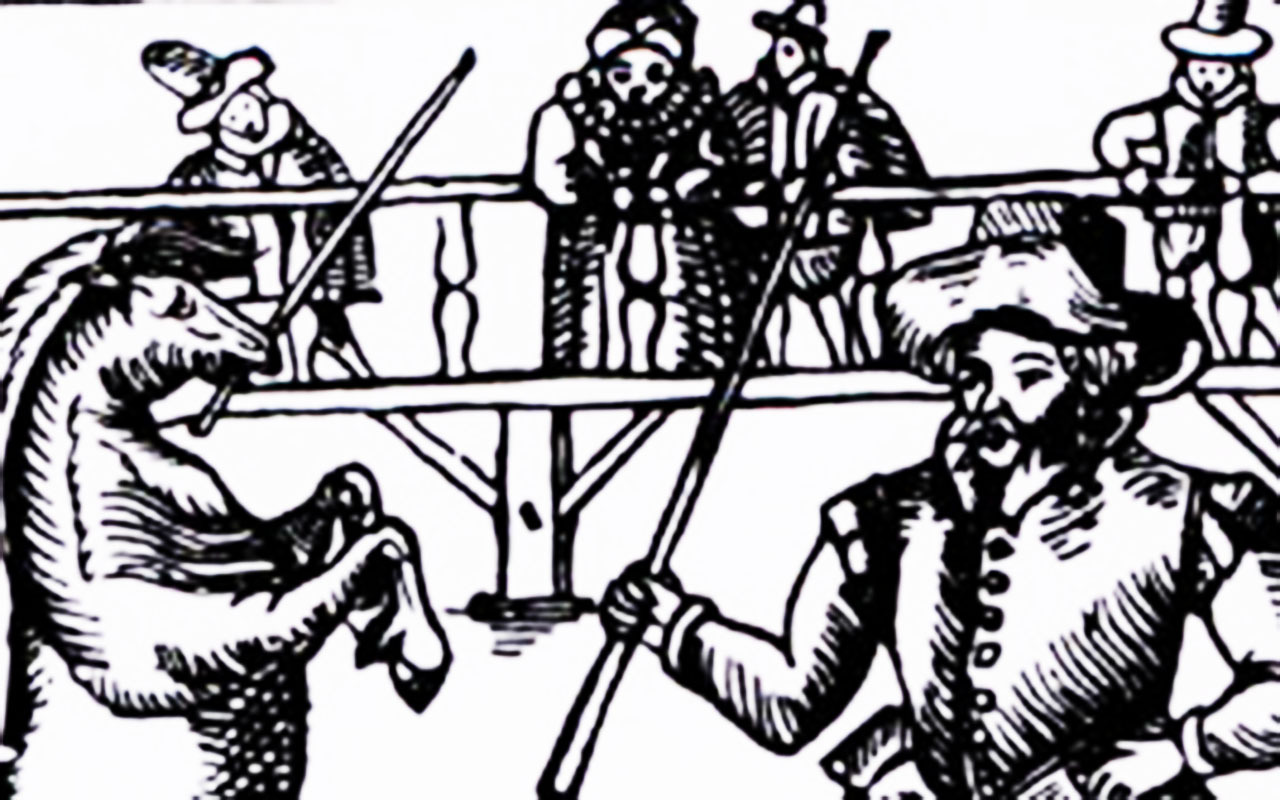