With the death of Leonid Brezhnev in November 1982, the Soviet Union faces a critical period. What policies are its new leaders likely to follow? What are the principal strengths and weaknesses of the Soviet Union and how might they afect the uture conduct of Soviet leaders at home and abroad? A distinguished group of American specialists studies the Soviet system and Soviet society within a context of international politics, attempting to identify and explain the factors that are most likely to influence Soviet policy in the 1980s. The authors have drawn on the talents of thirty-five experts in seven disciplines to produce this essential volume. Policy makers, students, specialists, and the public will find here a coherent framework for understanding the future conduct of the Soviet Union. 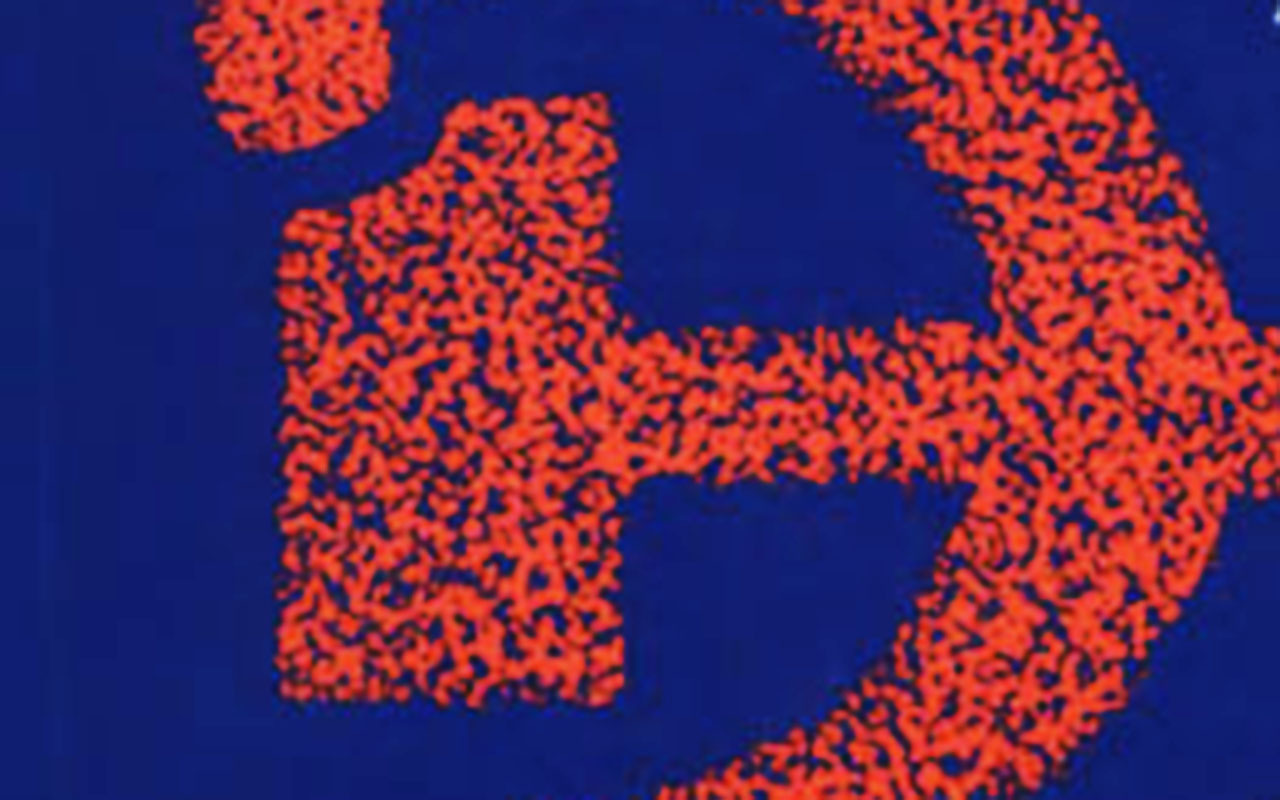