Cripps delineates the elements of black film genre in a brilliant essay, and then analyzes six films and their position in the genre. The Scar of Shame, a silent classic, is a social drama which expresses black economic aspiration. The St. Louis Blues uses the black musical idiom to express dramatic conflict, and features Bessie Smith's only film appearance. The Blood of Jesus speaks with primitive conviction to a black religious fundamentalism. The U.S. Army film, The Negro Soldier, is a strong advocate for black social goals, despite the constraints imposed by its sponsor. The critically acclaimed Nothing but a Man celebrates a heroic pastoralism through a visually symbolic narrative.The author's final example is Sweet Sweet - back's Baadasssss Song, the most notorious of the recent "blaxploitation" films. The book concludes with a useful survey of black film criticism and features a bibliography, a filmography, and illustrations from the films. 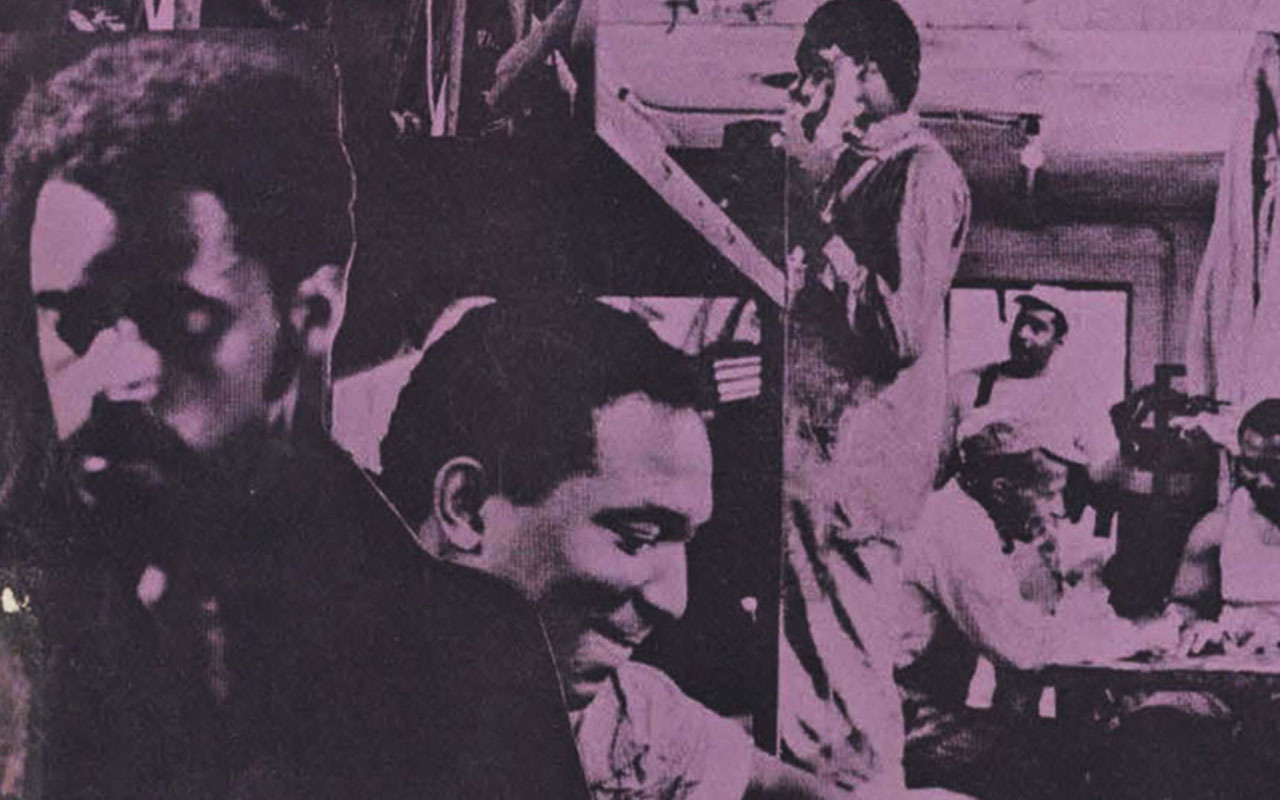