Ranging over the broad spectrum of contemporary literary and film theory, Breaking the Frame explores the different approaches to cinematic art that are offered by cognitive psychology, feminist theory, aesthetics, and psychoanalysis. In this study Inez Hedges looks closely at films that challenge accepted norms in both form and content. The films discussed here, including Zazie, La Nuit de Varennes, and E.T., break out of conventional frames, upsetting our expectations about how films should look (the film frame) as well as how experience is usually organized by cine- matic works of art (the psychological or cognitive frame). Hedges focuses on two primary areas: the way that the structure of film texts guides the interpretations of the spectator (hermeneutics) and the way that films reflect social models (representation).

Within the hermeneutic approach, the author relates the unconventional use of film language in cinematic works of the 1960s and 1970s not only to the recent novels of Beckett and Queneau and to the French nouveau roman but also to one of the founding texts of Western literature, the Oedipus Rex of Sophocles. The discussion of representation examines the social ascendancy of cinematic narrative in modern times in the light of the philosophical insights of Michel Foucault and Harold Bloom. Finally, contemporary feminist and psychoanalytic theories are brought to bear on cinematic representations of gender.


Breaking the Frame will be of interest not only to scholars and students of film and literature but also to today's "filmliterate" public who enjoy exploring the theoretical and philosophical implications of cinematic works. 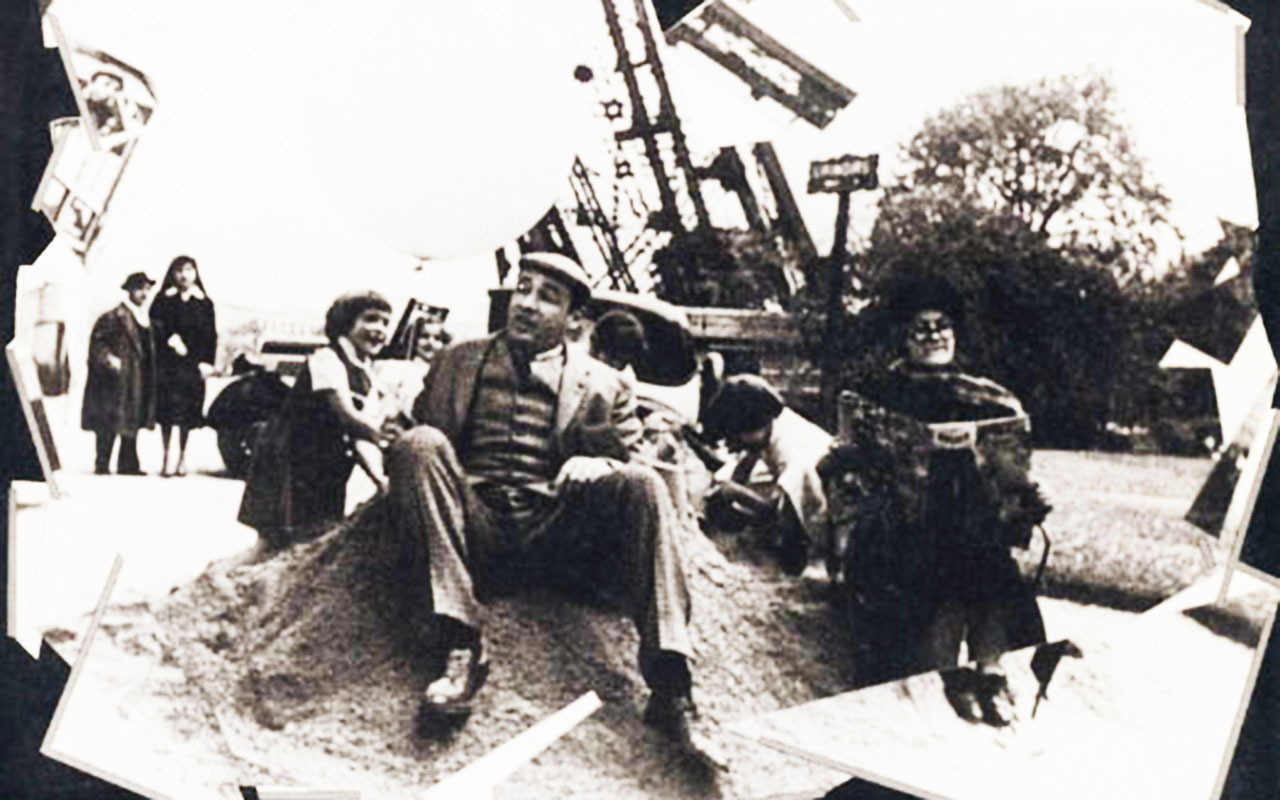