"In the late eighteenth century, Poland was one of three countries, along with the United States and France, to adopt a constitution. Although short-lived, the Polish Constitution of 3 May 1791 was acknowledged as a milestone by republican thinkers in Europe and America. This volume is the first attempt in English to provide a comprehensive view of Poland in the Age of Enlightenment—a time of political and social reform and cultural revival.

Spanning a number of disciplines and perspectives, the twenty-two chapters in this book were commissioned from scholars from Poland, the United States, England, and Germany. In addition to its focus on the Constitution of 3 May 1791 and the Polish movement for political reform, the book documents the history of Polish parliamentarism and the connection between the American, Polish, and French ideas of democratic state at the end of the eighteenth century.

Handsomely produced, the volume is enriched by hundreds of contemporary engravings, maps, and other illustrations." 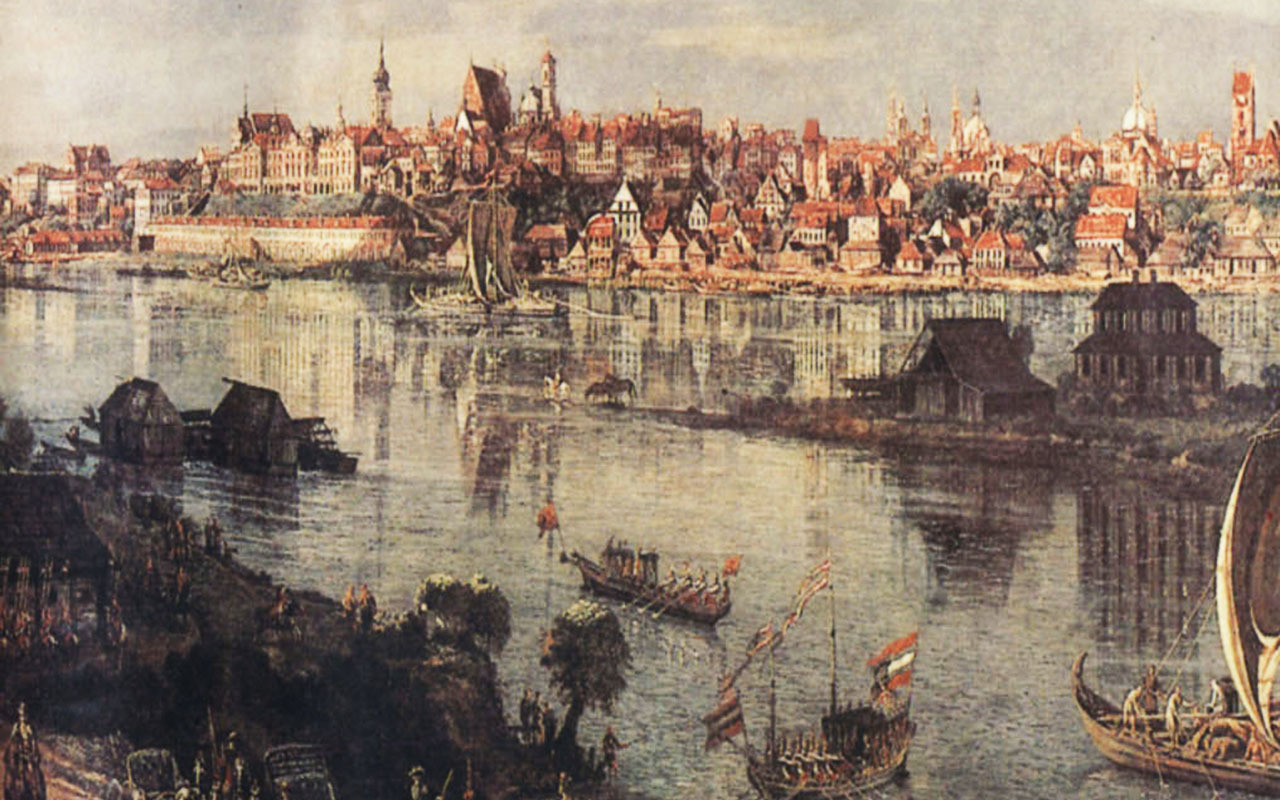