Crime Victim Stories looks at the frightening world of urban violence. Eleanor Wachs analyzes stories of muggings and other crime experiences told by native New Yorkers. By using the personal-experience narrative, the author shows how these shocking stories about the danger and violence of city streets reveal attitudes toward crime, urban groups, and life in general in New York City. These true accounts, frequently embedded in social conversations, suggest ways in which city folk plan to thwart future victimization and tell how a candidate for a mugging—almost anyone—can avoid becoming a victim.

These narratives reveal that two standard folklore forms, the urban legend and the shaggy dog story, are the underlying models of crime-victim stories. Oral stories about urban crime often differ from their newspaper counterparts, demonstrating the tenacity of oral tradition in a cosmopolitan environment. Readers will be surprised to learn that these horrifying, and sometimes titillating, stories are filled with stock characters such as the trickster mugger and the clever victim who try to outsmart each other. Crime Victim Stories presents oft-told tales of city life that sometimes shock, often entertain, and also enhance our understanding of daily experience in what is believed to be one of America's most dangerous cities.</p 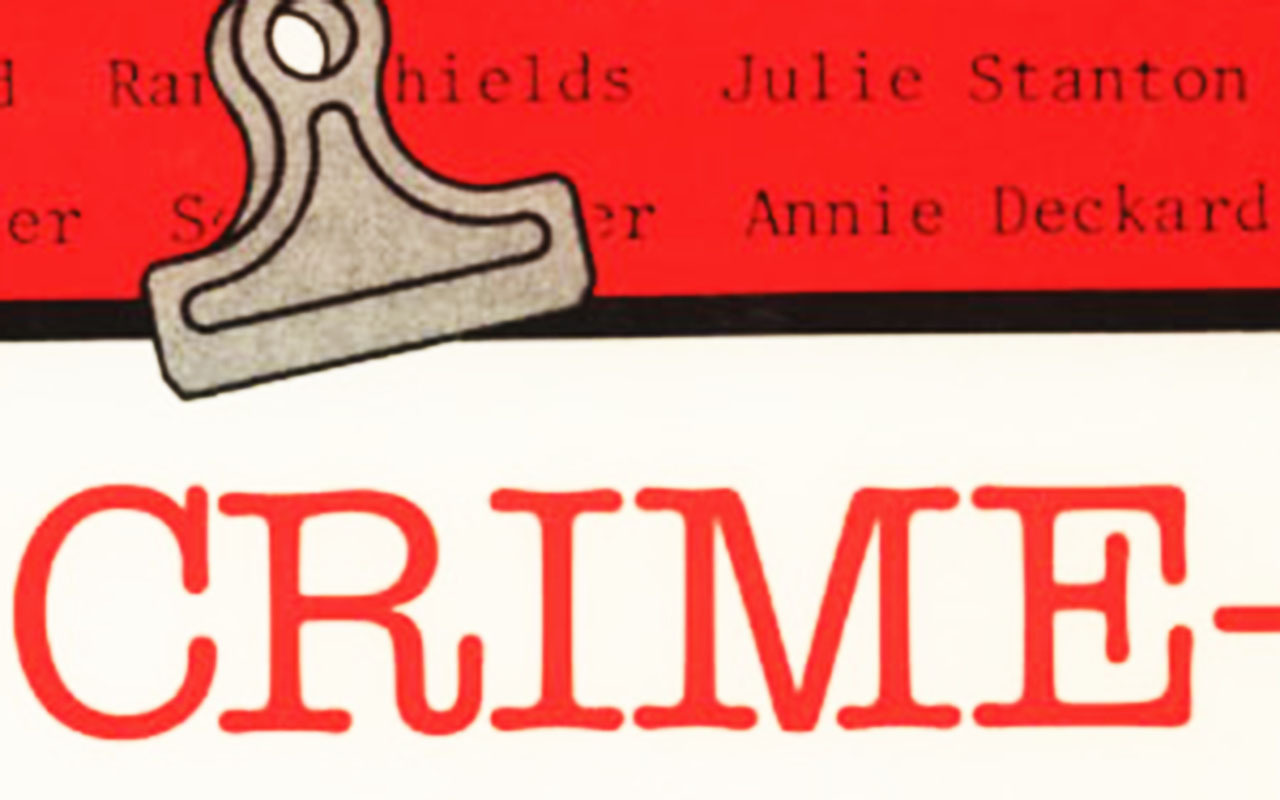