China's cultural revolution of the 1960s had an important precedent in the Soviet Union during the First Five-Year Plan, when established authorities and institutions in culture and the professions came under attack from militant Communist intellectuals. One of the most challenging questions for the student ofthis turbulent era is the actual nature of the revolution. Was it "revolution from above," initiated and controlled by the Party leadership, or "revolution from below," brought on by Marxist radicals within the cultural professions and pressure from an upwardly mobile working class? This important book, focused on the transition from NEP to Stalinism, presents both sides of the vigrous current debate. 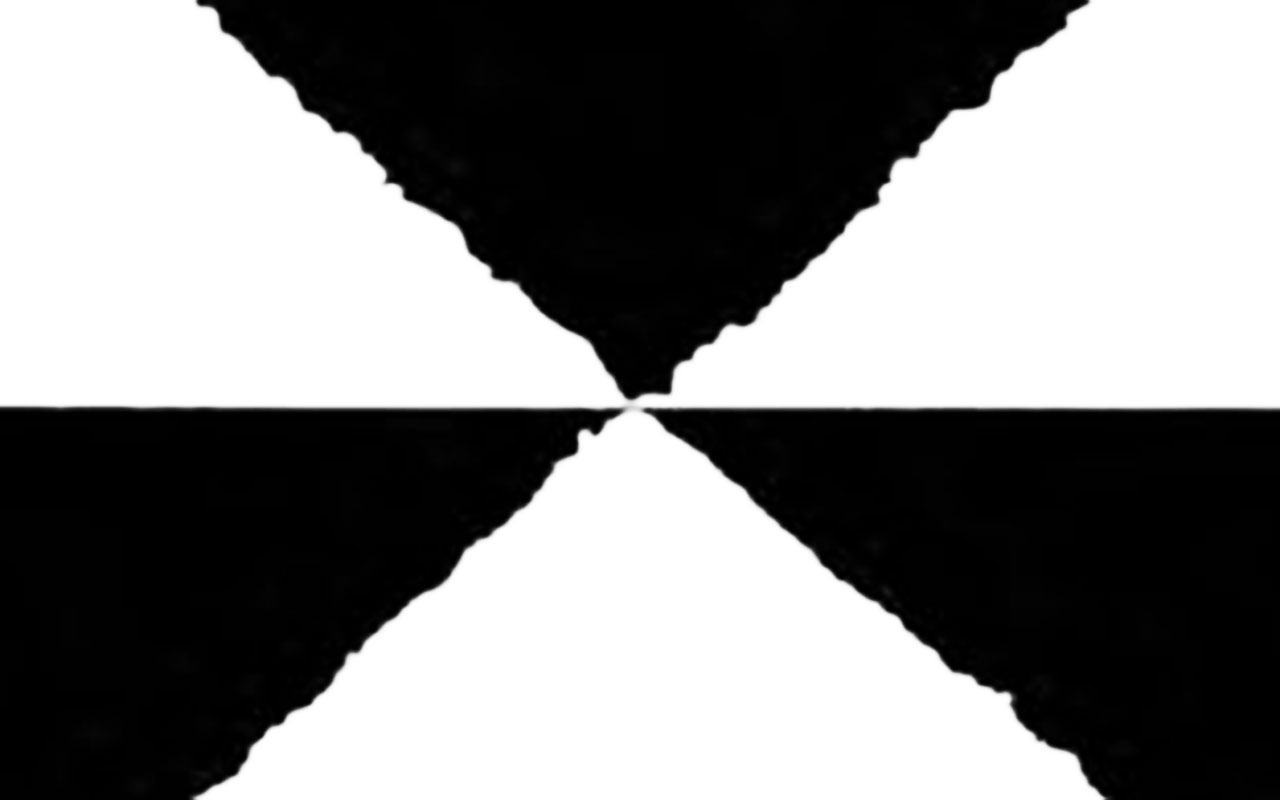