A state-of-the-art survey of a wide spectrum of sub-disciplines within linguistics by some of the most prominent contributors to linguistic theory of our day. The areas covered include phonology, syntax, semantics, discourse theory, sociolinguistics, and historical linguistics. Taken together, the eight essays in this volume do more than exemplify a number of the most interesting approaches being taken in linguistics today: they point the directions in which the discipline and its most exciting sub-fields are likely to move in the coming decade. The essays and their authors are: "Conditions on Rules of Grammar" by Noam Chomsky; "The Sociology of Language: Yesterday, Today, and Tomorrow" by Joshua A. Fishman; "Topics in Lexical Semantics" by Charles J. Fillmore; "Semantic Domains and Componential Analysis of Meaning" by Eugene A. Nida, Johannes P. Louw, and Ronda! B. Smith; "Intentions, Assumptions, and Contradictions in Historical Linguistics" by Henry Hoenigswald; "Metonymy and Misunderstanding: An Aspect of Language Change" by Rulon S. Wells; "The Recall and Verbalizatfon of Past Experience" by Wallace L. Chafe; and "New Directions in Phonological Theory: Language Acquisition and Universals Research" by Charles A. Ferguson. 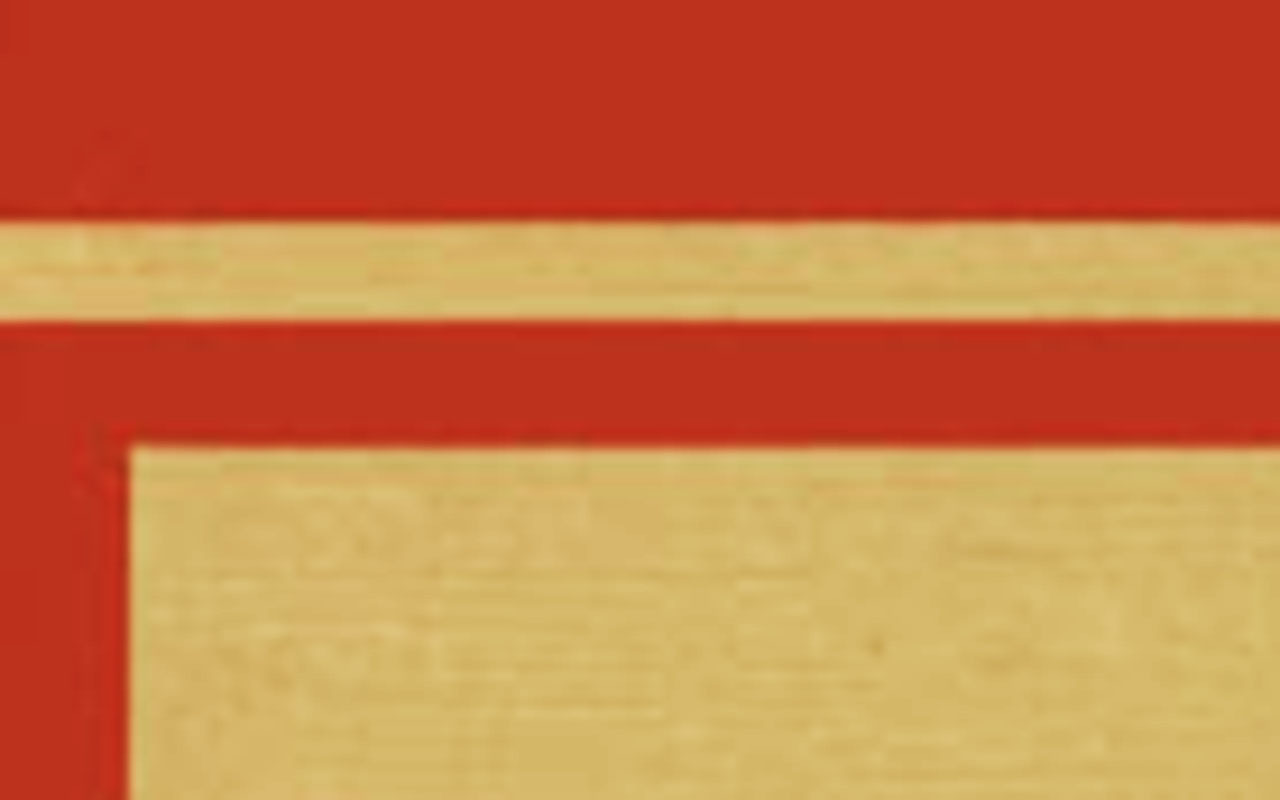