E. Power Biggs was one of the most influential figures in the American musical world during the middle decades of the twentieth century. As a popular radio performer in the 1940s and 1950s, a renowned recitalist, and a prolific recording artist, he stood for the best in organ music and the best in instruments.

Biggs played everything from Buxtehude, Bach, and Handel to Hindemith, Scott Joplin, and Ives; and he experimented with such diverse media as the pedal harpsichord and the latest in quadraphonic sound recording. He encouraged American composers to write new works for the organ, which he performed regularly on the radio and at his recitals in the United States as well as abroad.


Biggs eschewed electronic instruments and did everything he could to encourage churches and concert halls to acquire instruments by the best builders. He was one of the pioneers in the return to smaller, tracker-action organs for the performance of the Baroque and Classical literature. In his search for authenticity, he recorded the music of Frescobaldi, Soler, Sweelinck, and Bach, among others, on the instruments they had actually played.


Although E. Power Biggs was born in England, he dedicated himself to his adopted country. He attracted a devoted following, achieved great fame, and revolutionized the organ world. 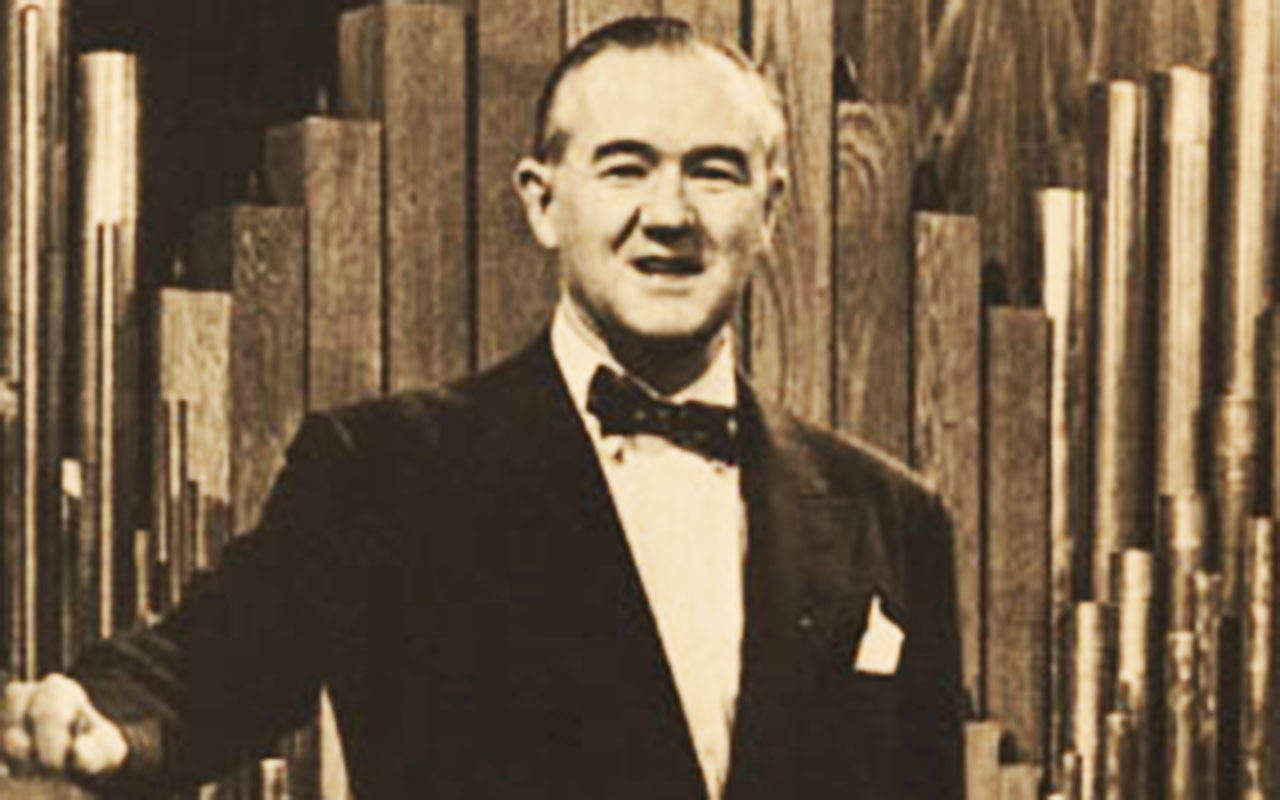