Film and Revolution is an arresting new contribution to film studies by a critic who has constructed an aesthetic of the cinema grounded in Marxian ideology. The longest part of the book, devoted to Jean-Luc Godard, shows how Godard hopes to make his contribution to the revolution of society by inventing a revolutionary cinema. Essays present intelligent, probing analyses of Godard's later major films: Two or Three Things I Know about Her, La Chinoise, Made in USA, Weekend, Le Cai Savoir, One Plus One, Wind from the East, British Sounds, and Tout va bien. Part II,"Film and Revolution on Many Fronts," turns to film making in the Third World and elsewhere, analyzing films by Solanas, Kramer, Rossellini, Makavejev, Ophuls, Harris, and Petri. In Part III MacBean examines the semiology of the cinema proposed by Christian Metz and attacks his failure to come to terms with ideology. Finally, MacBean attempts to demystify the ideological package offered by the mass media, particularly the class struggle that is eclipsed by TV and the cinema. Illustrated with more than forty black-and-white stills. 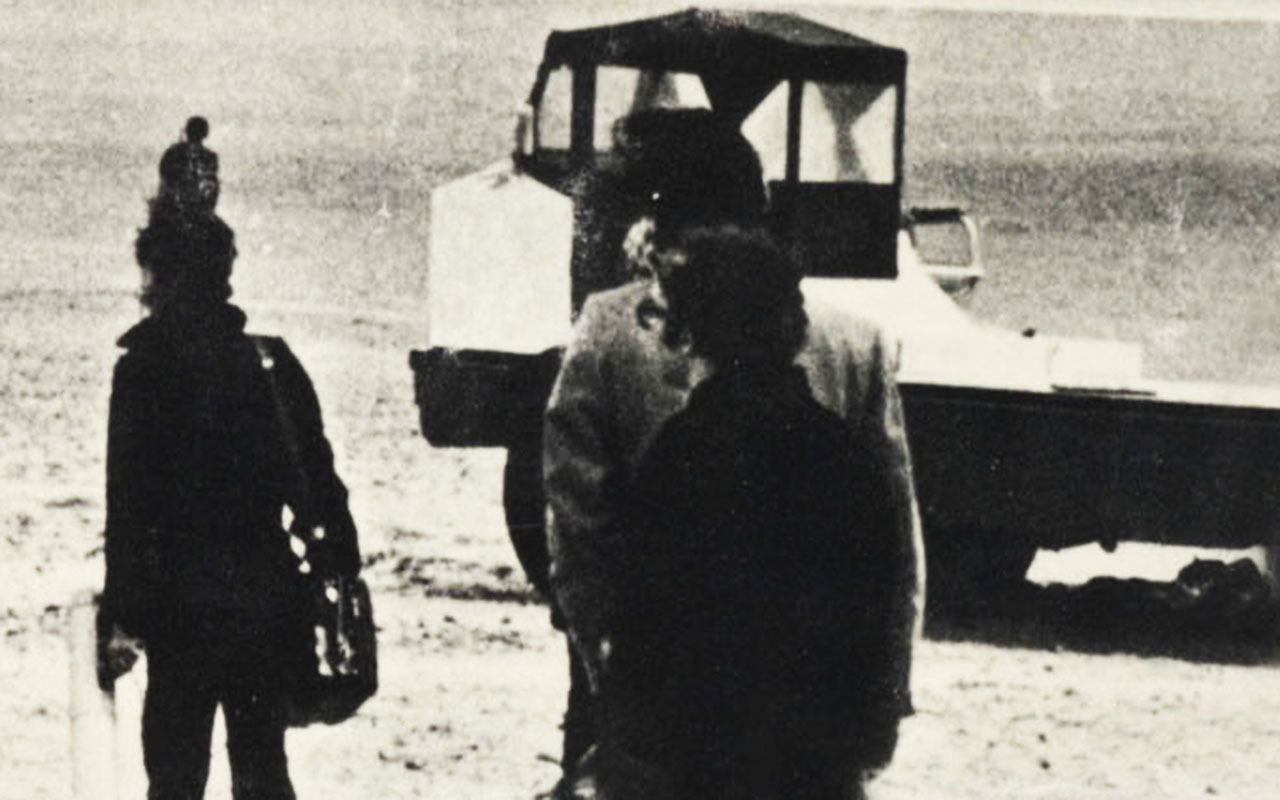