by William A. Wilson

Probably in no other country has the marriage of folklore studies and nationalism produced such dramatic results as in Finland. The turning point in the struggle for independence was the intensifying nationalistic sentiment produced by the publication, in 1835, of Elias Lonnrot's Kalevala, an epic based on folk poetry. In the following decades a small band of Finnish scholar-patriots dug into Finnish folklore to forge a literary language, create a national culture, and reconstruct the prehistoric period of the nation's past independence. Folklore and Nationalism in Modern Finland traces the crucial impact of folklore studies on three periods in Finnish history: the era of Swedish and Russian rule; the tense decades between the winning of Finnish independence and the end of World War II; and the postwar period. By studying the increasingly propagandistic application of folklore by both the political right and left and by showing how respected folklore scholars allowed themselves to be swayed by political issues, Wilson raises important questions about the proper use of folklore—and indeed of all the humanities. 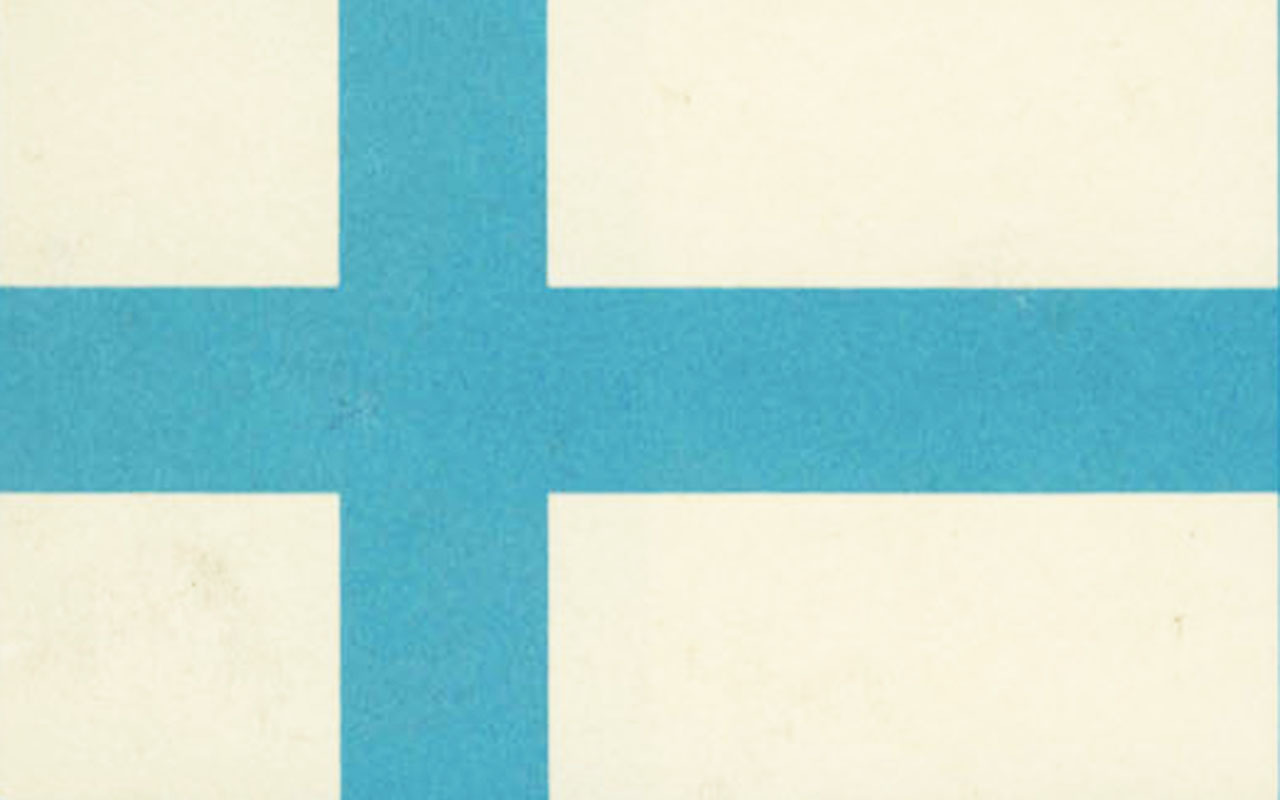