This engrossing, superbly written book traces the development of realism in Russian fiction from its inception in the nineteenth century to the Soviet era. Mr. Simmons' fresh critical perspective, which measures the influence of various intellectual, social, and political movements of the times, offers new insights into the achievements of six major writers and sheds light on the meaning of realism itself. 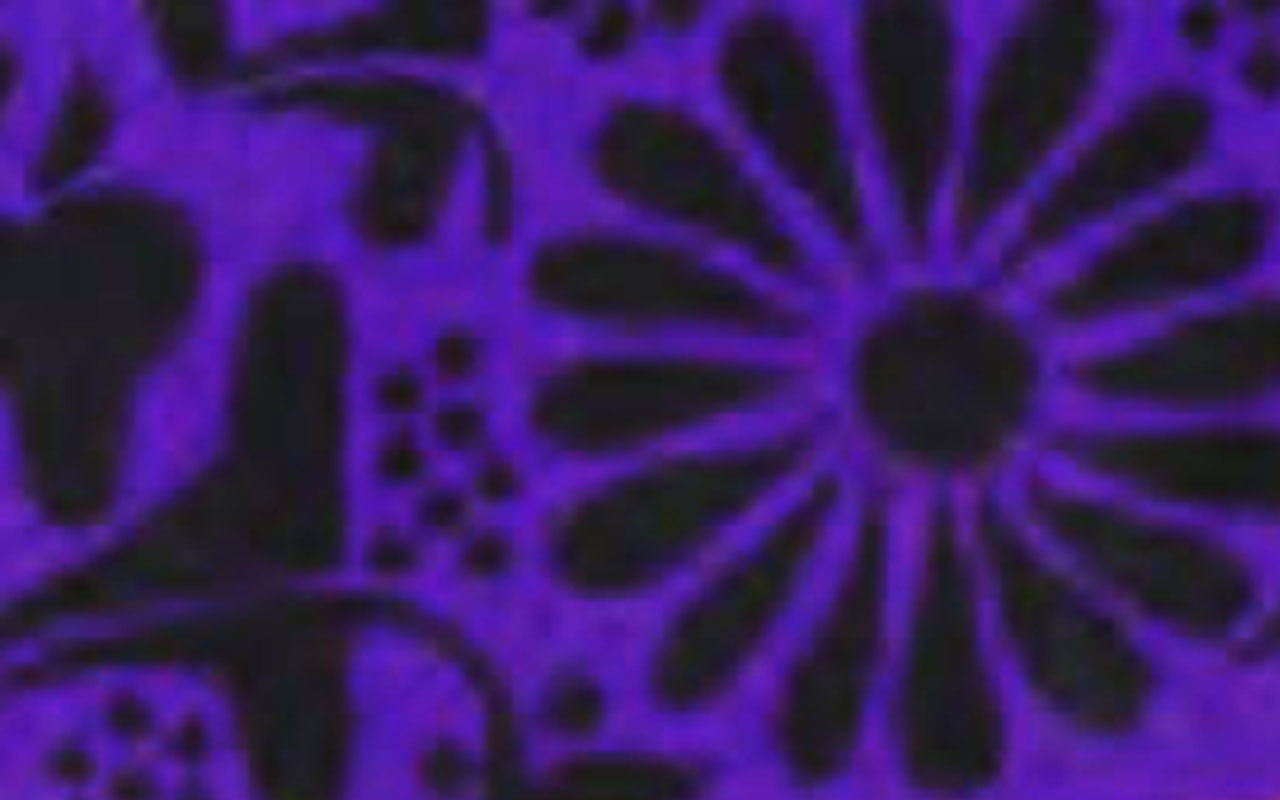