America's chief Far Eastern ally has, with American help, made an amazing economic comeback since World War II. The book describes her remarkable achievement. Yet, though industrial production has far surpassd the prewar level, foreign trade—Japan's life blood—still lags behind, while population continues its ominous increase. The resulting problems are analyzed, with a wealth of new data from Japanese sources, in this clear and timely book, which will be of interest to all students of economics, of Asia, and of United States foreign relations. 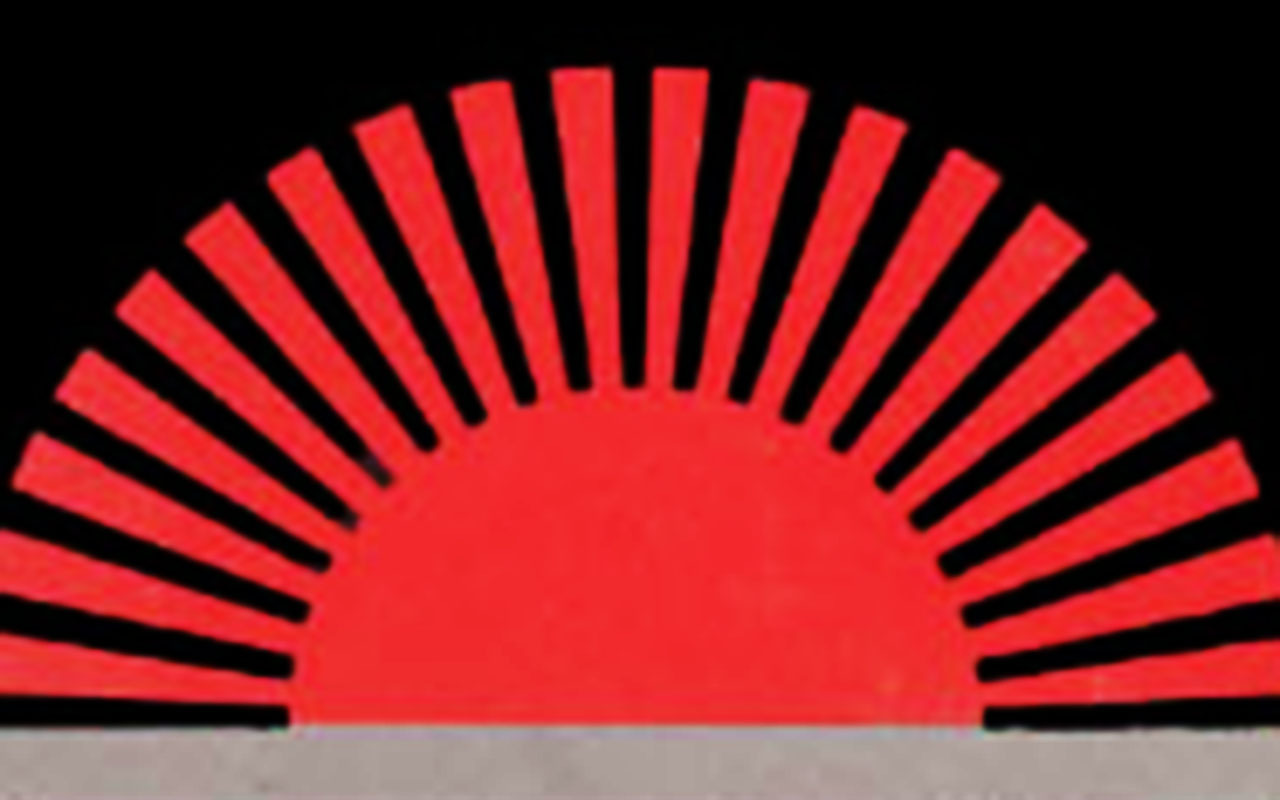