When Jean Genet, the enfant terrible of the French theater, died on April 15, 1986, he left a rich and controversial literary legacy. Genet, a homosexual and ex-convict, wrote about events and in a language that could ruffle the complacency of the most sophisticated reader. His work can be seen as a struggle of the social outcast to be heard from beyond the borders of the dominant, heterosexual culture. This challenging book tracks the effects of this struggle in Genet's novels, plays, film, and political essays by means of a general semiotics of performance.

By staging a dialogue between Genet and writers such as Derrida, Bakhtin, Metz, Ricoeur, and Benveniste, Laura Oswald pursues the question of performance in the form of a debate rather than that of a closed theoretical system. Her approach puts into play relations between semiotics and philosophy and provides a means of understanding the relationship between Genet's poetics and his radical politics.


By focusing on the role of the double in Genet's literary imagination and by reading Genet with his "others" in the realm of theory, Oswald comes to grips with the overriding concerns of a man whose life in literature was never very far from his life as prisoner, as outcast, as self-proclaimed exile. 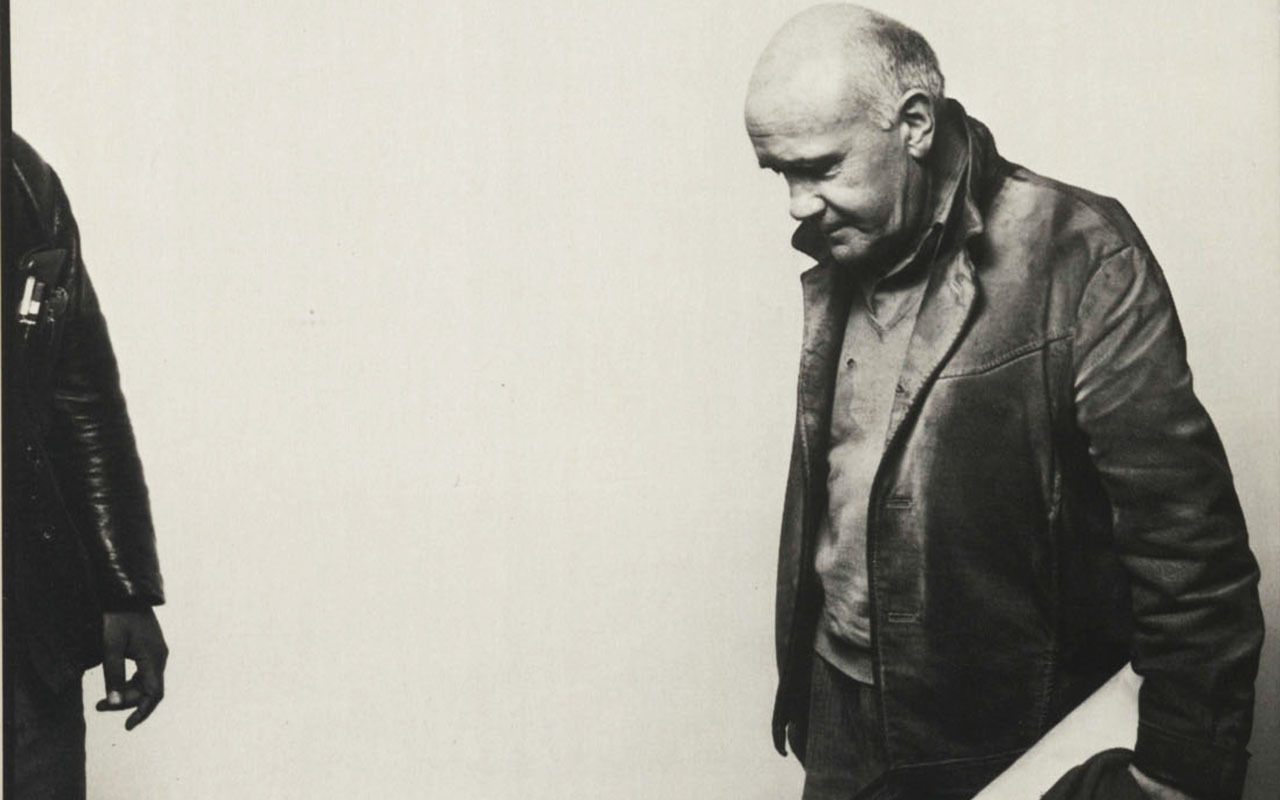