By showing the reader the intricacies of face-to-face sociolinguistic interaction, William Beeman provides a key to understanding Iranian social and political life. He recorded and studied mundane conversations; greetings; discussions of crops, marriages, and village happenings; gossip; social talk at weddings, dinners, and religious ceremonies; and talk among people at work. Various patterns of social interaction, such as pronoun usage, significant pauses, and gestures, are analyzed here in terms of their contributions to the overall meaning of the conversation.

While focusing on Iran, Beeman's study in cross-cultural linguistics will clearly be a model for the study of different languages and cultures. 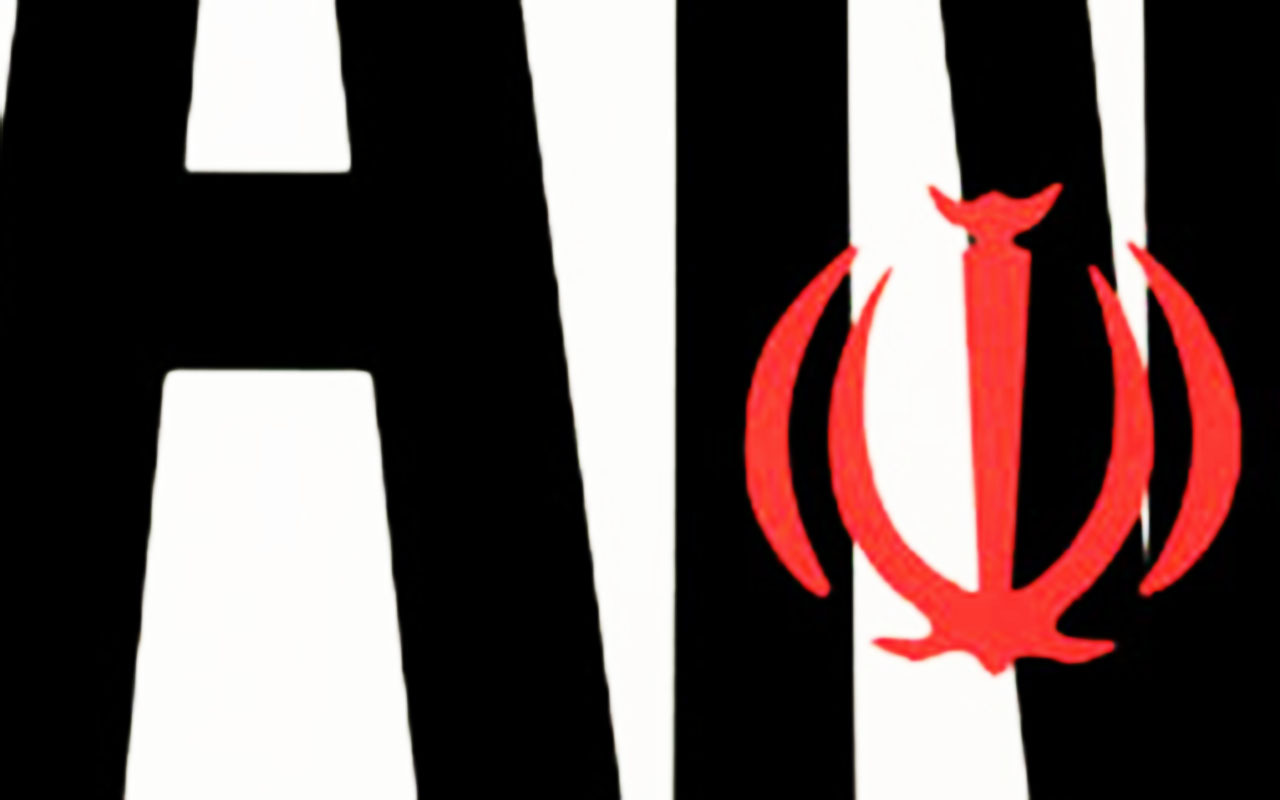