Drawing upon theories of folkloristic performance, deconstructive criticism, and reader-response theory, Sandra Dolby Stahl has developed a unique methodology for the examination of oral personal narratives, stories that people tell based on their own experiences. Such stories are not traditional in the usual sense but are instead a creative response to experience and the tradition of narration. Hearing such stories is also a creative response, one that requires the perception of traditions or "allusions" in the story and its performance. It is to these interpretive allusions that our attention is drawn throughout the book.

Stahl begins her analysis with a discussion of the genre of personal narrative and the seemingly universal practice of turning events and experiences into narratives. She also discusses the state of interpretive research in folkloristics. Folk-narrative research has generally been analytical, attending to questions of form, structure, style, or function; few interpretive studies of folk narrative have been published. Because the personal narrative has only recently become a part of folklore research, Stahl's interpretive attention to the genre is unprecedented. Her study includes two lengthy chapters in which two transcribed narrative texts are meticulously analyzed and subjectively interpreted-as allusion upon allusion creates meaning for the listener (and reader). 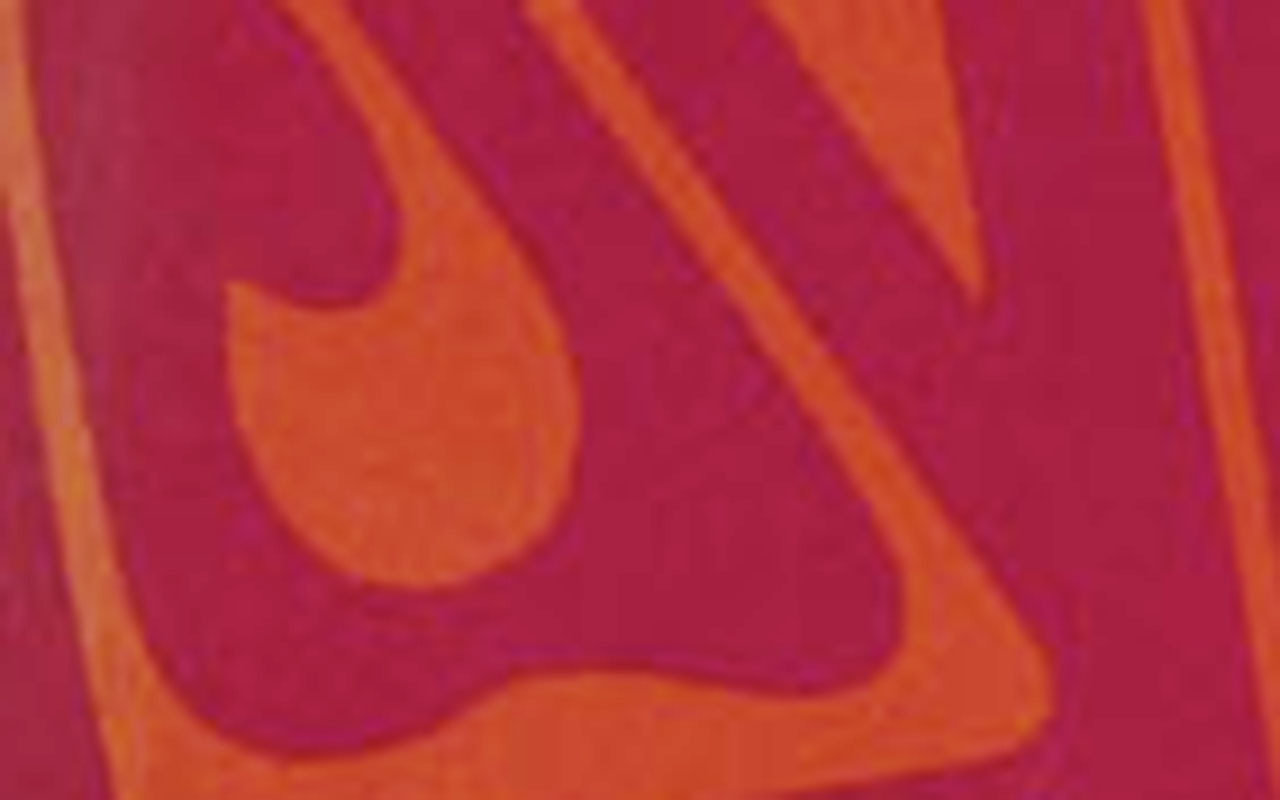