Literature and Film is a look into the relationship between film and literature, originally described in its 1969 cover flap as follows:

Beginning with the simple but possibly crucial observation that, in general, Mr. Richardson presents a lucid and straightforward analysis arguing that film and literature are not the entirety different, antithetical disciplines that they are widely held to be. He shows clearly the relationship of film to literature, outlining differences as well as similarities, and commong goals as well as divergent aims appropriate to the two arts, demonstrating how each form and its associated criticism is frequently able to illuminate and enliven the other. 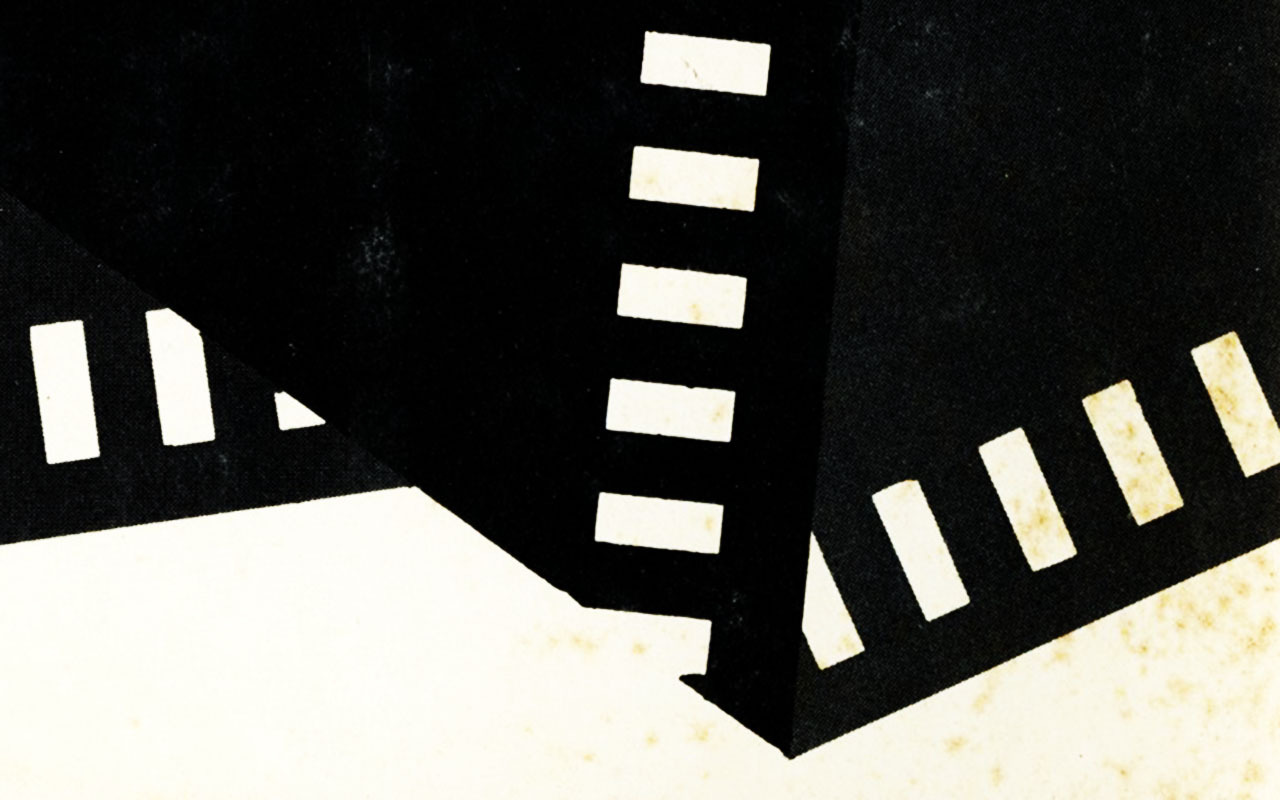