If we are to understand Marx's thought, argues French philosopher Michel Henry, we must cast aside Marxism. In his original and richly detailed study of Marx's philosophy, Henry emphasizes the importance of approaching Marx's writings directly, rather than through the intermediary of subsequent interpretations, which often have been politically motivated. In contrast to the usual depiction of Marxian thought as an economically oriented analysis of social reality, Henry contends that in Marx's theory philosophy is primary. Therefore, Marx's writings must properly be viewed—and judged—within the context of the modern philosophical tradition. Marx's basic concern, Henry demonstrates, is with the nature of human being, the real conditions of human individuality. Central to Henry's reading of Marx, and elaborated here with unprecedented thoroughness, is the theory of praxis, a conception of the individual not as a thinking being, in the Cartesian tradition, but as a laboring being, a producer and consumer situated in a concrete social world. This novel and provocative contribution to the current debate about the nature and meaning of Marx's thought is essential for students of philosophy, Marxism, and political theory. Kathleen McLaughlin's excellent translation of Henry's abridgement of his two-volume work preserves the power and freshness of the French original. 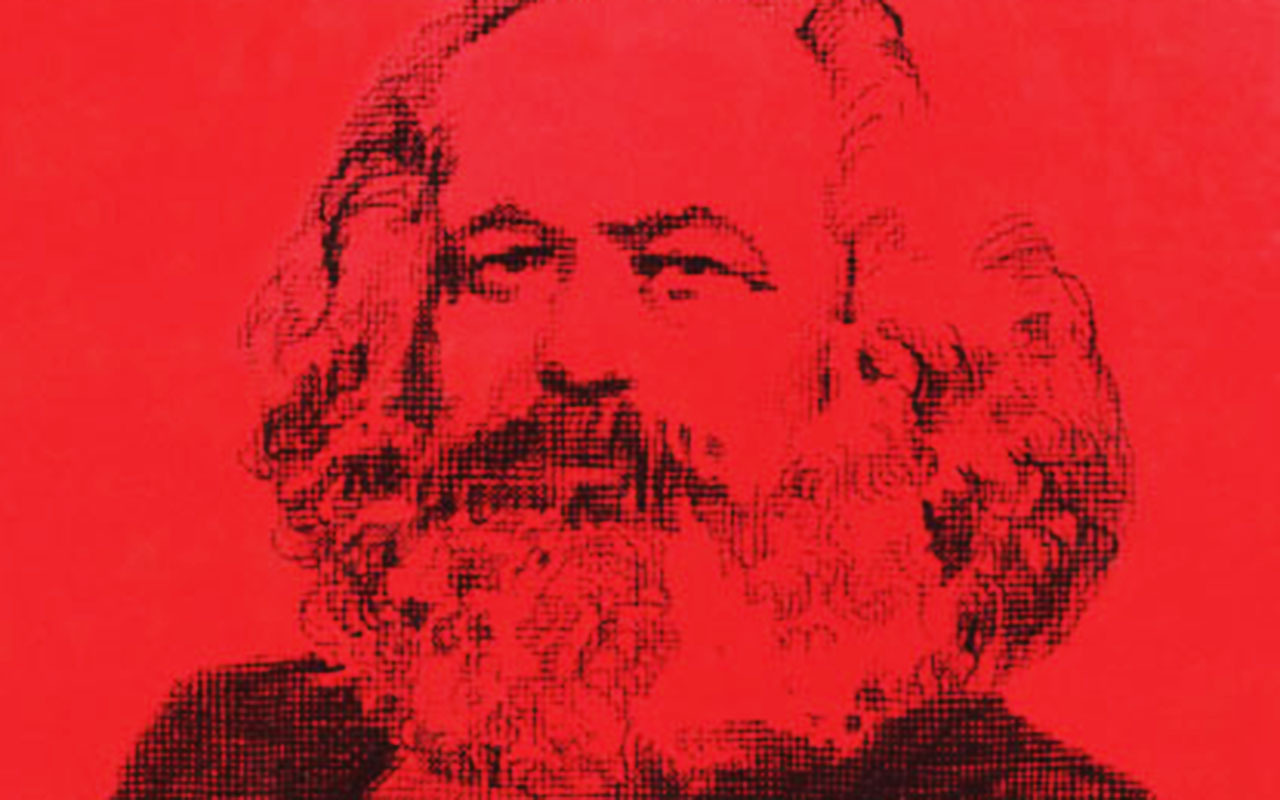