Elaborating a theory of consciousness that Kant made only partially explicit in the Transcendental Deduction of the Critique of Pure Reason, Richard E. Aquila offers a novel reading of Kant's theories of synthesis and conceptual rules, productive and reproductive imagination, the distinction between judgments of perception and experience, and the relations between self and objects. Aquila builds on the Transcendental Aesthetic's view of the formation of intuitional consciousness out of sensory matter and proposes a theory of concept formation, in the Transcendental Deduction, out of analogously conceived bodies of imaginative matter. Kant is seen here as offering a formidable synthesis of the purely animal and the distinctively human in human consciousness. 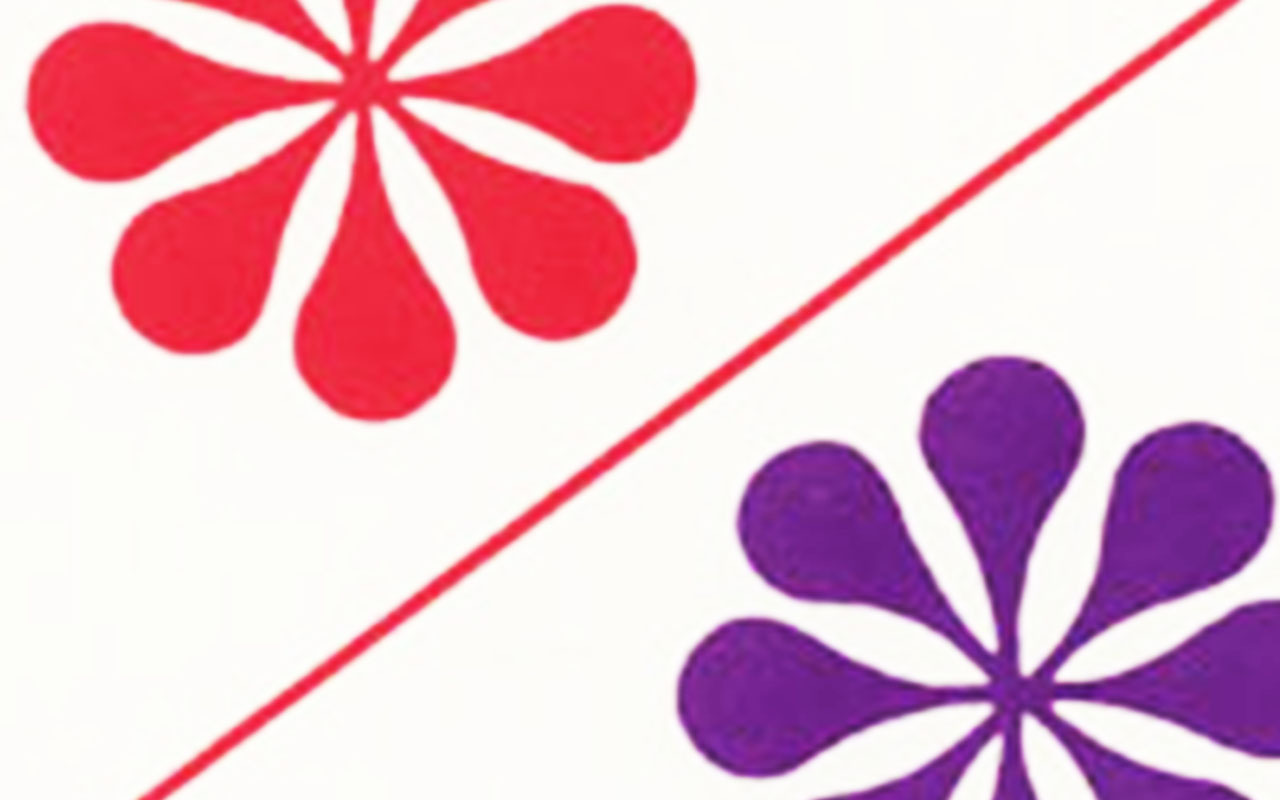