Breaking away from the traditional "neo-Aristotelian" view of metaphor. Liselotte Gumpel's ambitious study offers a new "non-Aristotelian" approach based on the phenomenological semantica of Roman Ingarden and the semiotics of Charles S. Peirce. The author seeks to grasp the meaning of metaphor throughan exhaustiveexploration of meaning in language, from its acquisition by young speakers to its repeated origination in sound when spoken and in the visual sign when written. She identifies the fundamental semantic operations that differentiate literal from literary use of language. Next, metaphor is examined in all of its semantic idiosyncrasies. Gumpel's theory culminates in the development of a functional or structural metaphor that can neither dissapear nor "die." Applying the theory, Gumpel presents several textual analyses, relating the categories of argument, discent, and theme to the sue of metaphor by Brecht, Dickinson, and Celan. A final section provides an incisive critique of theories of metaphor from Aristotle to the present. An important intellectual accomplishment, Metaphor Reexamined yields original insights and supplies a mine of information for scholars in the philosophy of language, literary theory, semiotics, and linguistics. 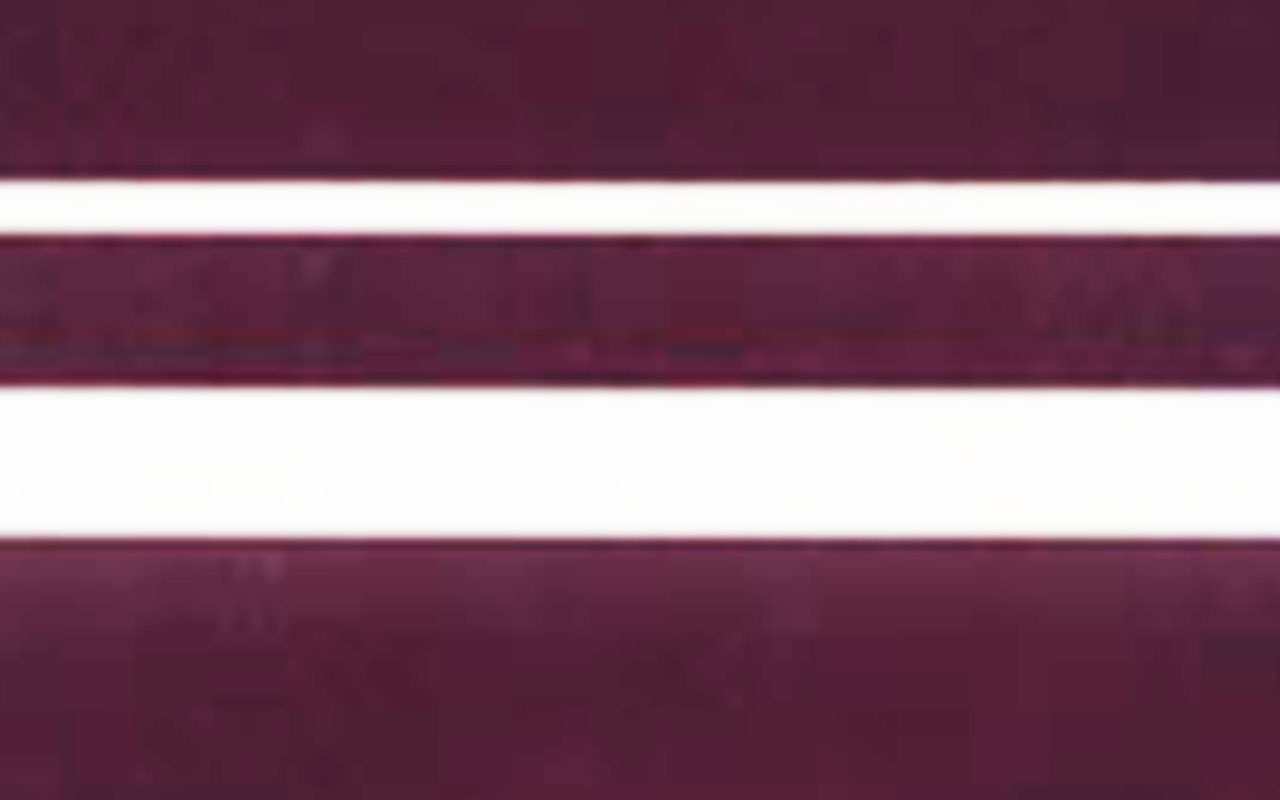