"According to Stalin, Soviet music was to be "'an art national in form and socialist in content.'" The degree to which this dictum has been followed in modern Russian music is scrupulously recorded in the enlarged edition of Music and Musical Life in Soviet Russia. It contains Boris Schwarz' frank commentary on Soviet music, composers, concerts, competitions, and musical conditions in the Soviet Union.

But the book as a whole is more than a musical history. It encompasses the growth of Soviet cultural life—not only composition and performance, but also ballet and opera, educational institutions and curricula, books and journals on music, and musical "politics." 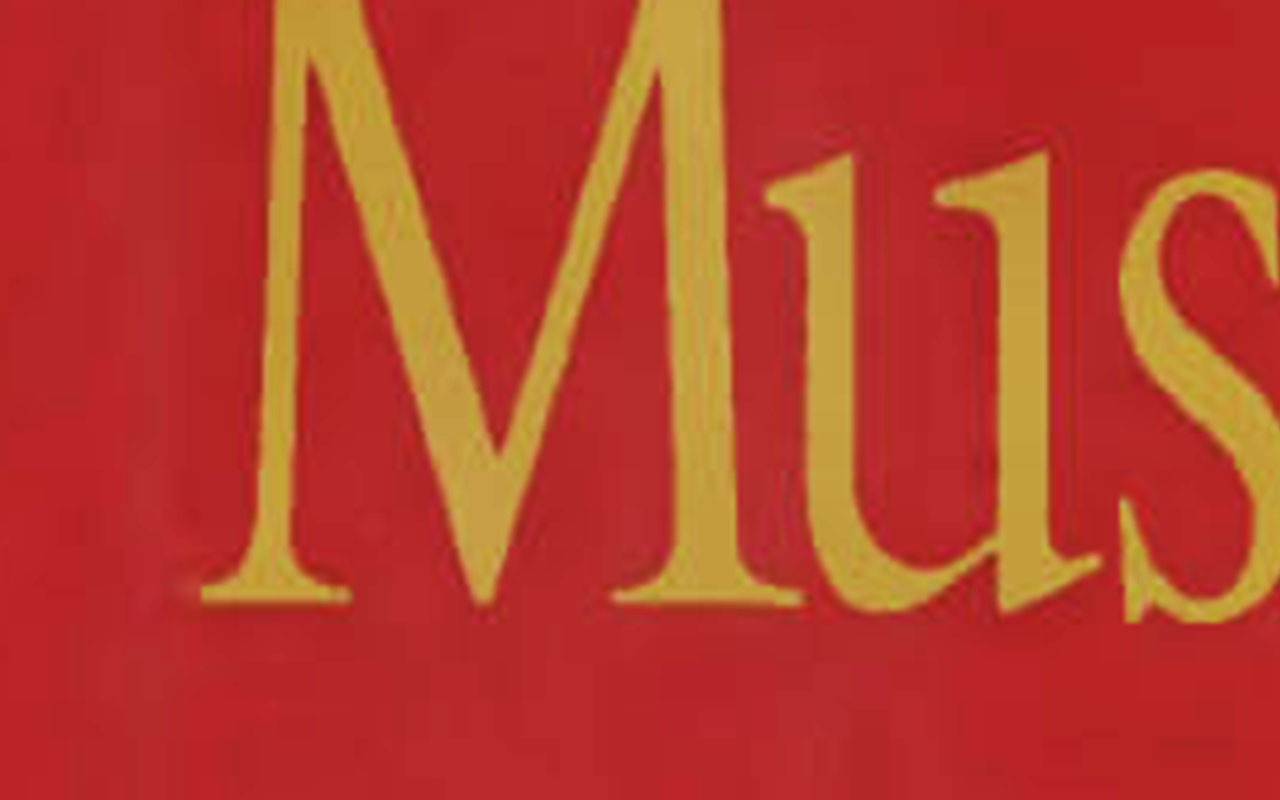