A blend of criticism and analysis of the concept of myth itself and its role in society, Myth: A Symposium offers various viewpoints on the topic from a variety of voices. The edited collection was originally described on its 1958 front cover flap as the following:

Three anthropologists, three folklorists, two literary critics, and a philosopher discuss in this book one of the oldest problems of Western thought—the problem of myth. Although the dialectic is an ancient one, the issue is … central, still, to our contemporary, "scientific" civilization, approaching, as it does, the meaning of the universe and of human life itself. The distinguished contributors to this international symposium, representing a variety of disciplines and traditions, bring fresh viewpoints to bear on the resolution of this vital argument 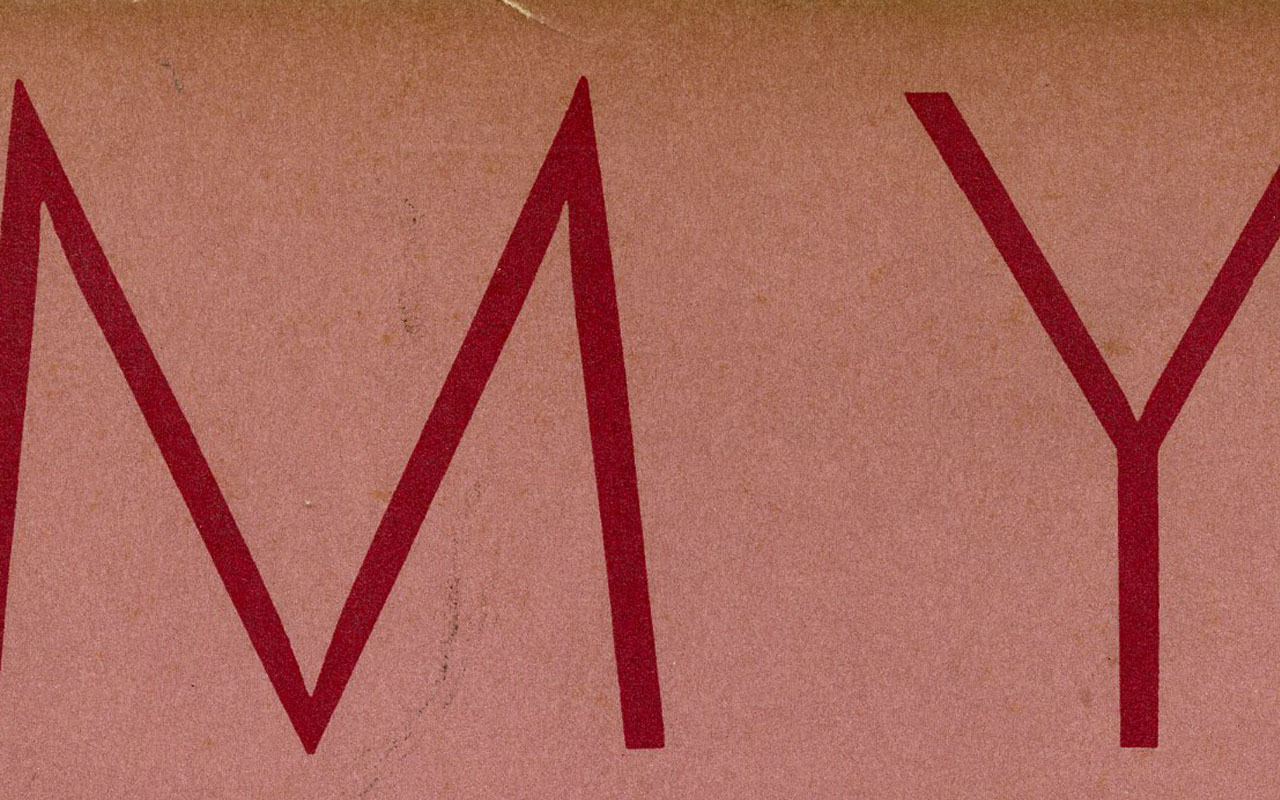