Nietzche's Existential Imperative is a general interpretation of Nietzsche's works, with emphasis on the "doctrine of eternal recurrence," which Nietzsche considered his most significant philosophic contribution. Magnus disposes of traditional schools of interpreta-tion and argues a new thesis. First, since the value of life cannot be estimated, for Nietzsche, estimates of life are "self-reference clues," or, in Magnus's words, "conceptual Rorschachs." The doctrine of eternal recurrence is an attitude toward life–that of nihilism overcome. Magnus regards this doctrine as a "countermyth"–an antidote to the flight from experience sanctioned by Christianity, philosophy, and nihilism. A long opening chapter serves as an excellent introduction to Nietzsche's philosophy in general. Subsequent chapters trace the history of recurrence theories, discuss textual and conceptual problems, and, finally, expound the meaning of the doctrine of eternal recurrence. 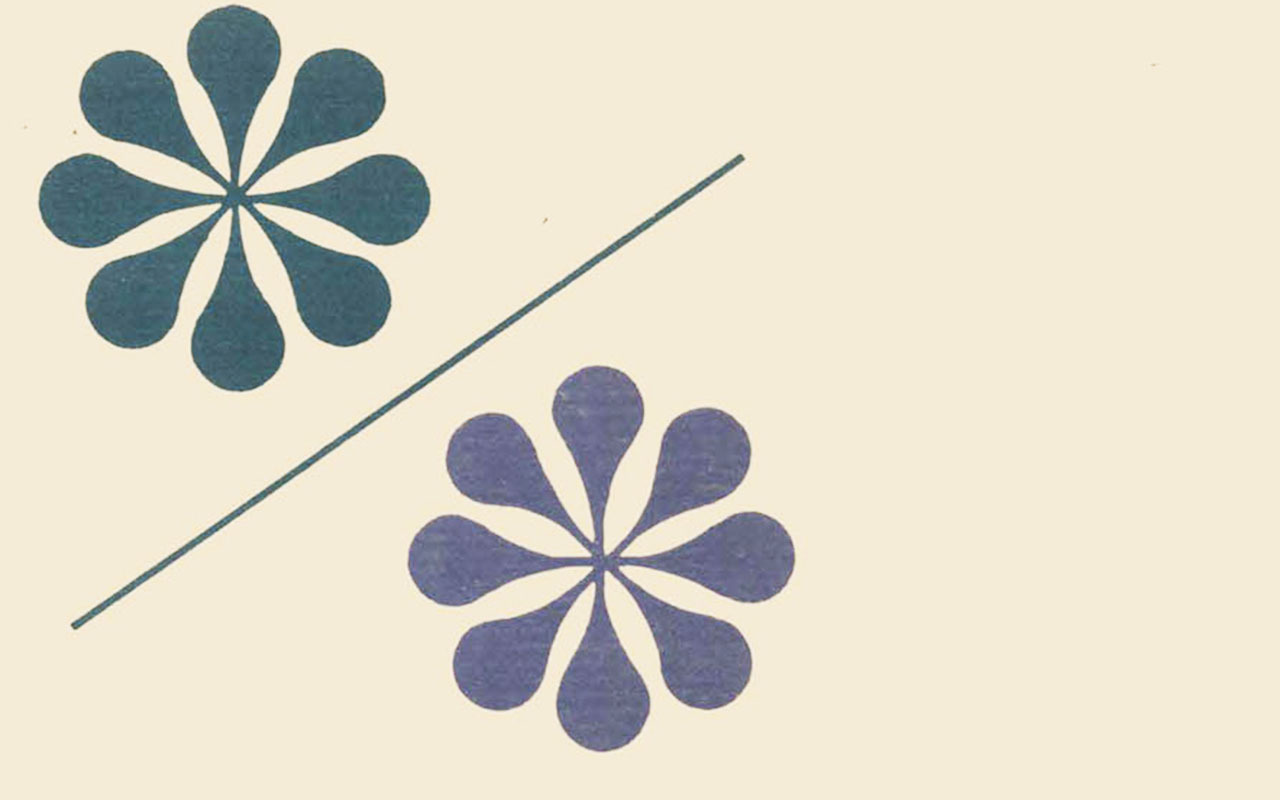