The title piece of this collection was an immediate sensation when it was published in China in September 1979. An outstanding example of "reportage," or fictionalized social analysis, "People or Monsters?" is the story of the corruption of an entire commune in a small county in the remote Heilongjiang Province of northeastern China. . . . While many in China were scandalized by Liu's expose, many more saw in it a microcosm of Chinese society.

Liu Binyan's lifelong dedication to truth and truth alone has rendered his career–which began in 1951 with a reporting position on the Party newspaper in Beijing–particularly vulnerable to the ever-shifting political tides of Communist China. Condemned to silence in 1958, during the Anti-Rightist campaign subsequent to the famous Hundred Flowers Movement, Liu was finally "rehabilitated" twenty-one years later, after the fall of the Gang of Four. The courageous honesty of "People or Monsters?" infuses all the pieces included in this collection. 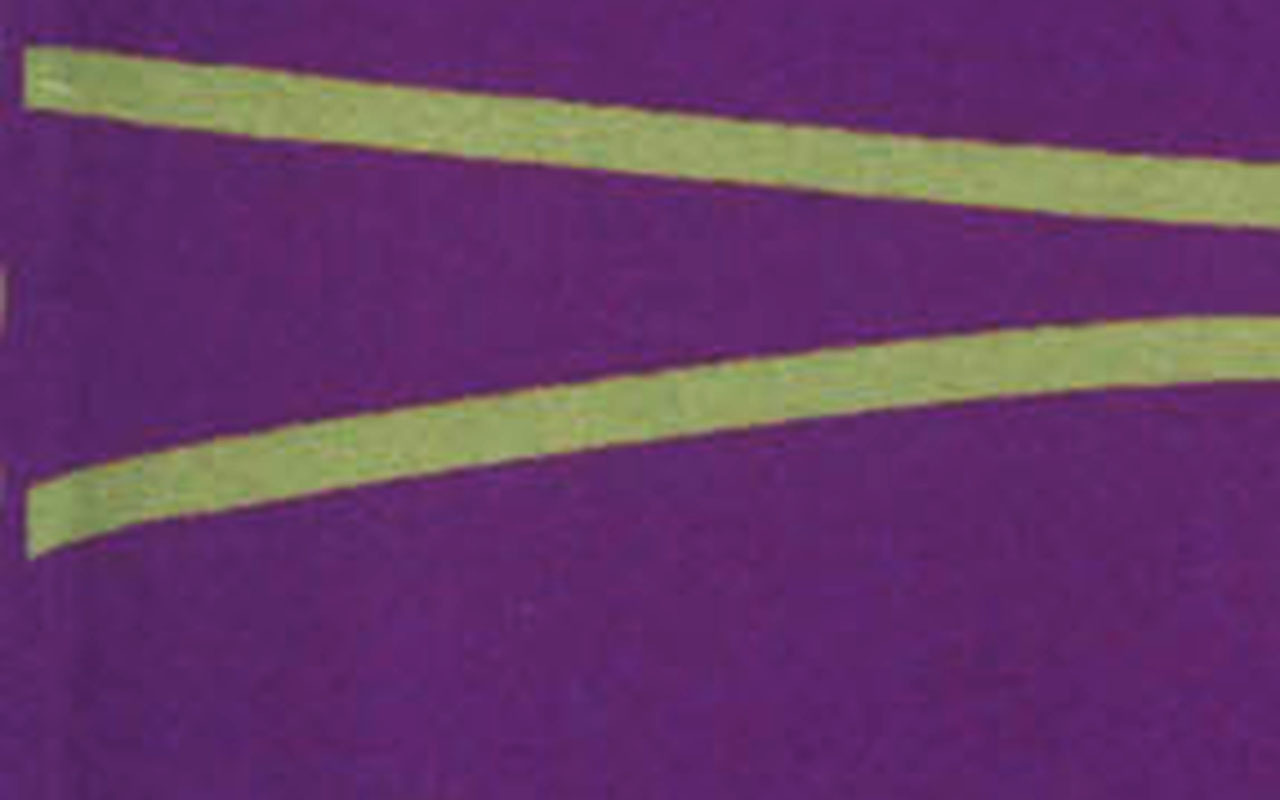