Not since the culturally and politically exciting period of the sixties has there been such an outpouring of stylistically varied and sociopolitically significant films from the Soviet Union and Eastern Europe. In recent years, films from these countries have captured numerous awards at prestigious international film festivals and have been the subject of major retrospectives at important cultural centers in the United States and Western Europe. Post new wave developments have been variously hailed as a second new wave, as the new model in the Soviet Union, the new Yugoslav film in Yugoslavia, the cinema of moral concern in Poland, and the new Hungarian cinema in Hungary. This book is the first to systematically survey and analyze recent cinematic developments in the Soviet Union and Eastern Europe, and to do so within the context of contemporary sociocultural and political developments. 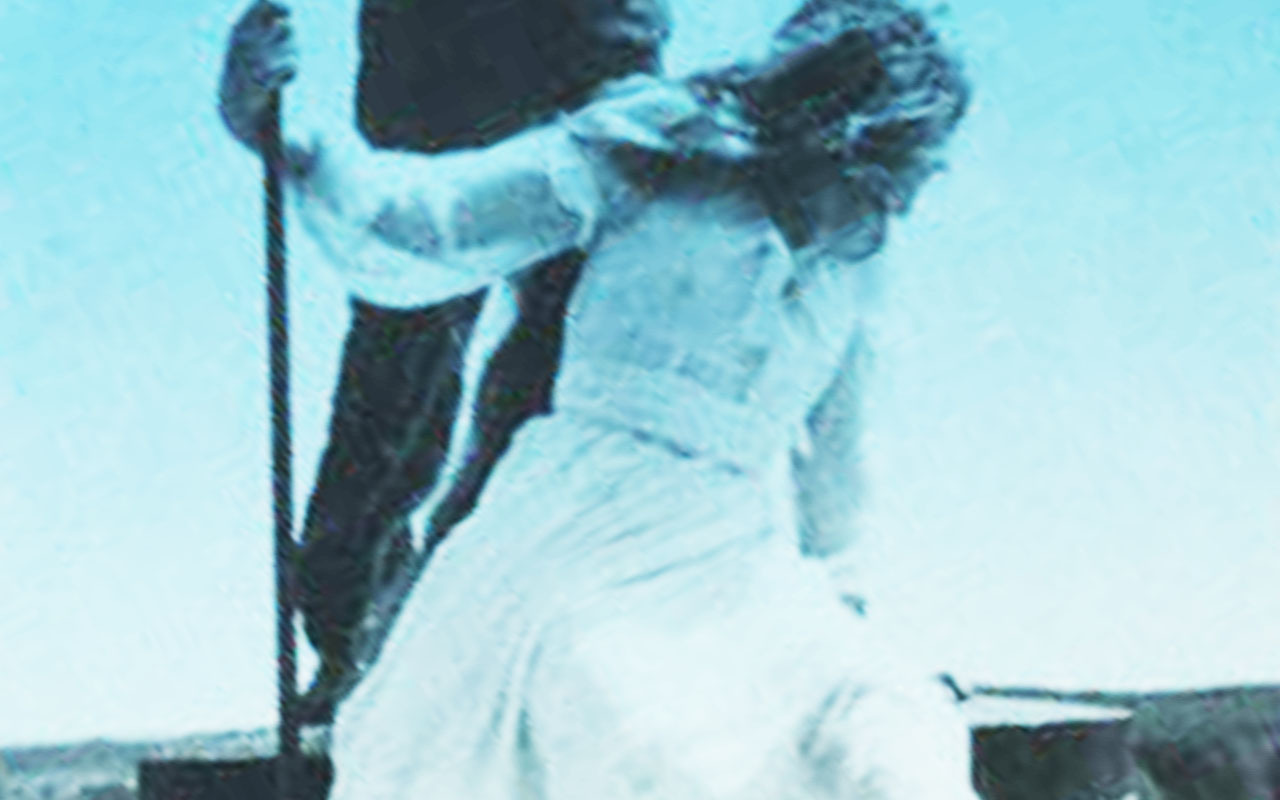