This fascinating study presents for the first time the full story of Eisenstein's disastrous attempt to make a great film in Mexico, a motion picture "symphony" of Mexican life, history, culture, and the perpetual Mexican fiesta of death. It clarifies the relationship between Eisenstein and Upton Sinclair, the American novelist who financed the picture, and reveals the causes and consequences of Sinclair's withdrawal of financial backing. Eisenstein was at the height of his creative powers when he began working on the Mexican film. The fiasco that ended the project was to leave a permanent mark on his life and work, while Sinclair was to be vilified on both sides of the Atlantic as the desecrator of the most important film of the world's greatest motion picture director. The book presents the story of these events in a unique manner by embedding the actual correspondence of the main participants in a commentary by Professors Geduld and Gottesman, who have endeavored to tell the truth about a tragic episode in the history of the cinema. 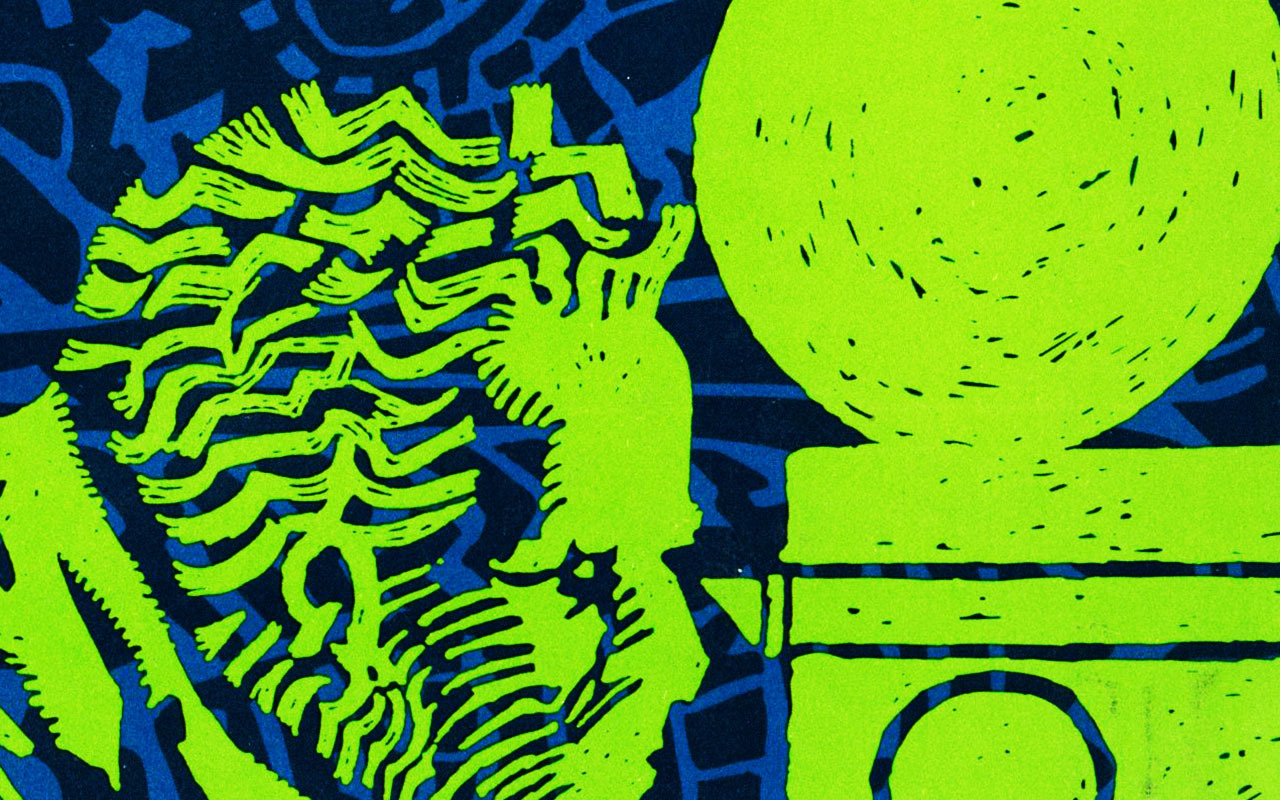