Generations of movie-goers found models for their lives and loves in the powerful images in darkened theatres—images as potent as the viewers' own dreams and as basically entwined with matters of sex and identity. In entertaining, intelligent, lavishly illustrated essays, the authors of Sexuality in the Movies examine the complex evolution of sex and sensuality on the screen ln relation to the changing, often ambivalent values of the public.

Part I considers the history of censorship in the movies and the significance of what was belng censored—including an insider's expose of the contemporary rating system. Part II deals with specific genres—what is really going on in the popular Hollywood feature, the flesh film, the monster movie (a fascinating reading), the underground film, and European films—as well as with the treatment of homosexuality in the movies. Part III offers close studies of six major films, outstanding either artistically or as landmarks of sexual expression. A lively, varied, and comprehensive analysis of sexuality in the movies, from early shorts like The Kiss and Love in a Hammock to contemporary achievements like Cries and Whispers and Last Tango in Paris. 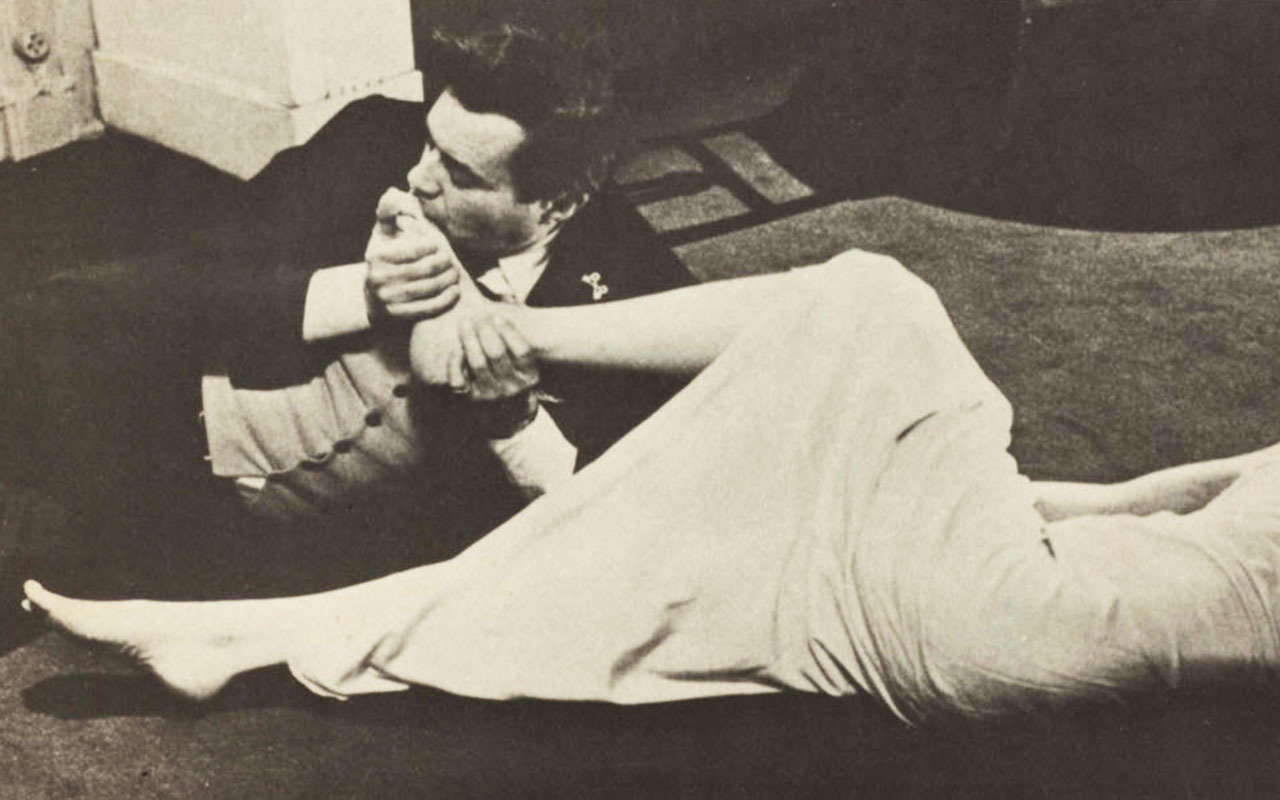