Prepared in commemoration ofthe fiftieth anniversary of the talkies, The Birth of the Talkies is the first complete, authoritative account of how sound cinema was born. The story begins in 1877 with the invention of the phonograph, which was to provide silent cinema with its earliest form of recorded sound accompaniment. It concludes in 1929, the first year in which a talkie won an Academy Award. En route, the book recounts the various applications of the phonograph in supplying sound for the so-called silent cinema. It surveys the profusion of failures, half-failures, and abortive successes that led ultimately to Vitaphone and the international triumph of The Jazz Singer. Remarkable but virtually forgotten developments such as the Phono-Cinéma-Théâtre of 1900, the Filmsparlants of Léon Gaumont, and the Kinetophone shows of Thomas Alva Edison are described in detail, along with a wealth of information about related efforts to harness the phonograph to the cinematograph. All the early sound films of the Hollywood studios are described and discussed, and a concluding chapter surveys the effects of the sound revolution on the American film industry. 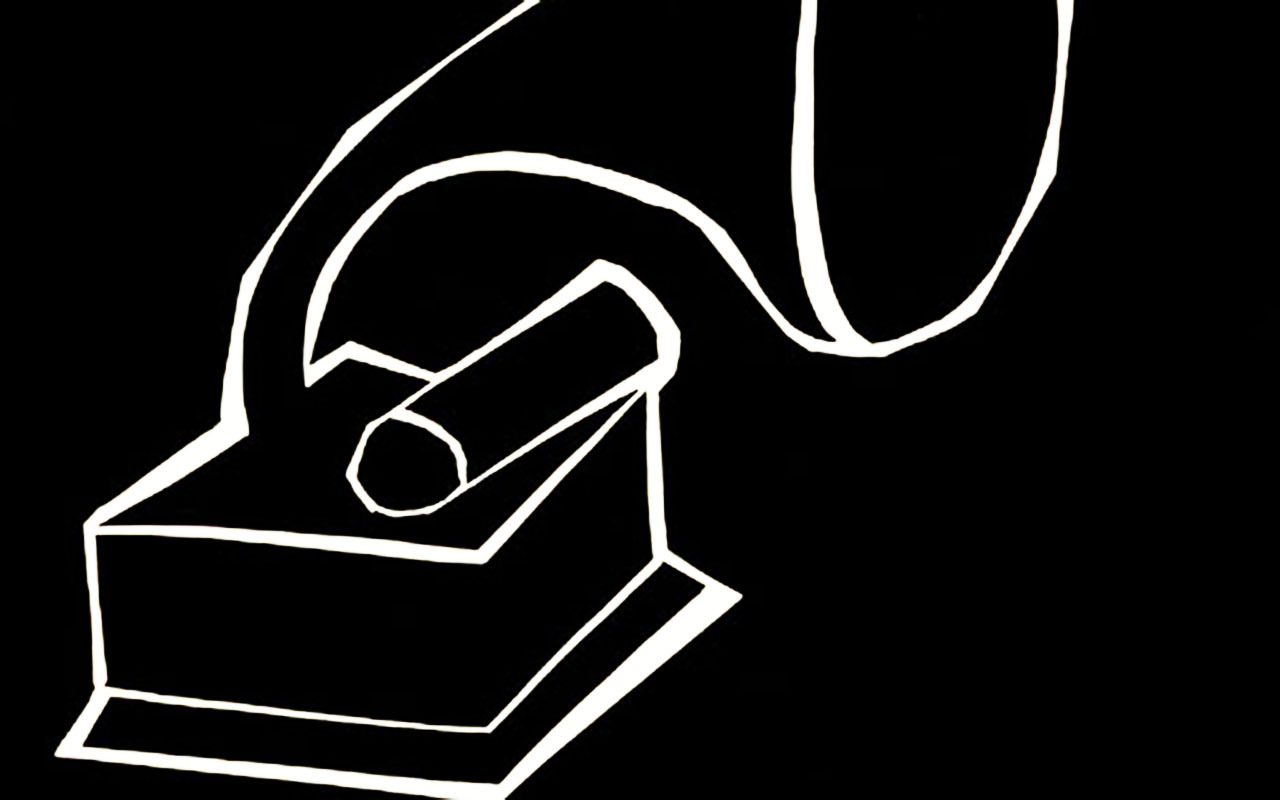