The Great Po Sein is a look into Burmese theater leading up to the time of publication in 1965, originally described in on its cover flaps as follows:

This delightful volume presents a vivid account of the development of the theater in Burma over the last eighty years …. Because theater is an essential part of Burmese life and Po Sein, the actor, was so important to the Burmese, this story illuminates not only the personalities of a great artist and his family, but also enables the reader to deepen … understanding and appreciation of a fascinating people and their cultural heritage.


Here is the story of Po Sein, the performer, his ambitions, his struggles, his many imaginative theatrical innovations, his hypnotic effect on those who worked for him and those who watched him perform, and his very romantic life and loves. … In addition, as the history of this remarkable troupe unfolds, the reader enjoys lively descriptions of the Burmese puppet theater, gambling plays, and the traditional productions with combine acting, singing, and dancing. 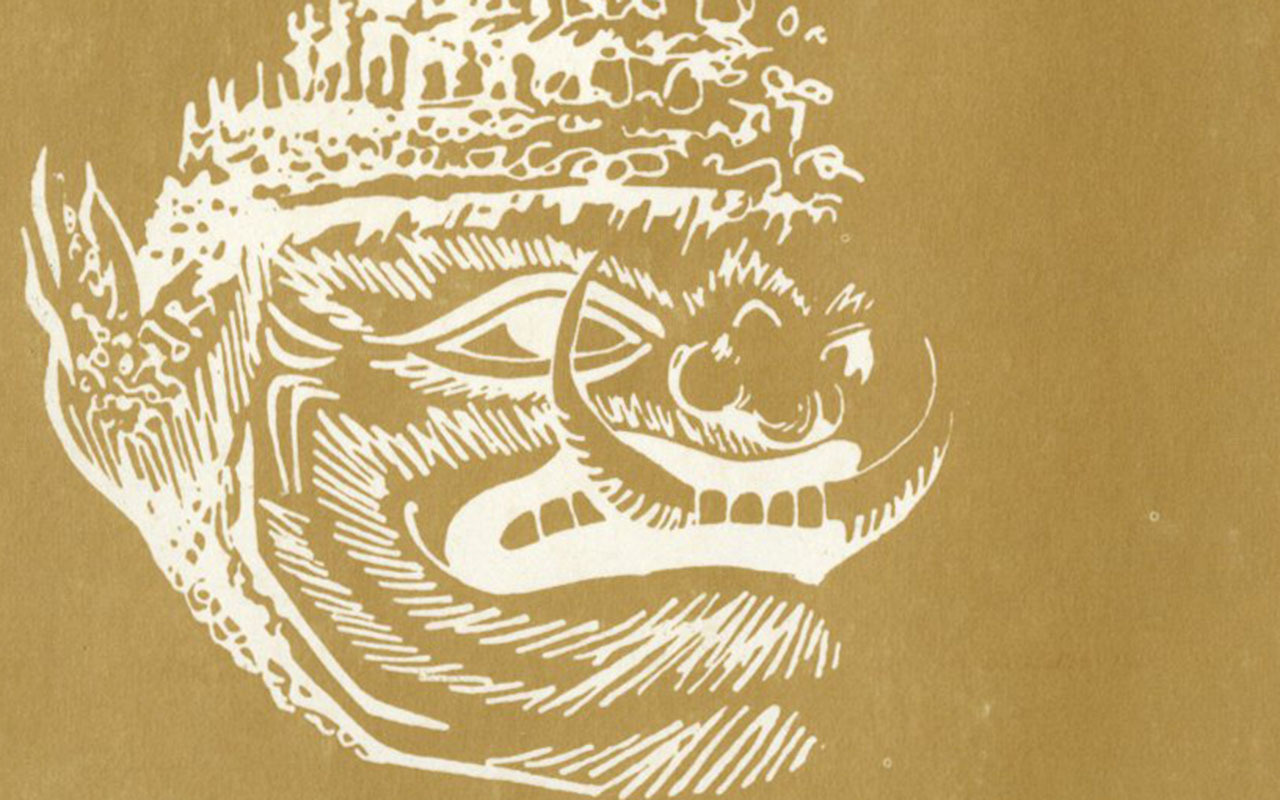