Based on a series of lectures given at Indiana University in 1964, The Linguistic School of Prague discusses the famed Prague Linguistic Circle and its work. The book was originally described on its original 1966 cover flap as follows: "In this volume … Josef Vachek, one of the original members of the famed [Prague Linguistic] Circle, traces its prehistory adn the general linguistic context in which the Circle came into existence. He also provides an illuminating account of the sepecific Prague conception of language as a system of systems in motion—a dynamic structure—and illustrates how the Prague approach differs from those of the Cophanhagen and Yale linguistic groups. In succeeding chapters, Professor Vachek discusses in detail the analysis of the phonic level—both synchronic and diachronic—and main problems of morphonology and morphology, as well as of grammar and style. Special attention is given to the historical development of language, … [and] in conclusion the author relates the Prague approach to that of present-day mathematical and applied linguistics, whose adherents have admittedly drawn some inspiration from the Prague ideas of the thirties." 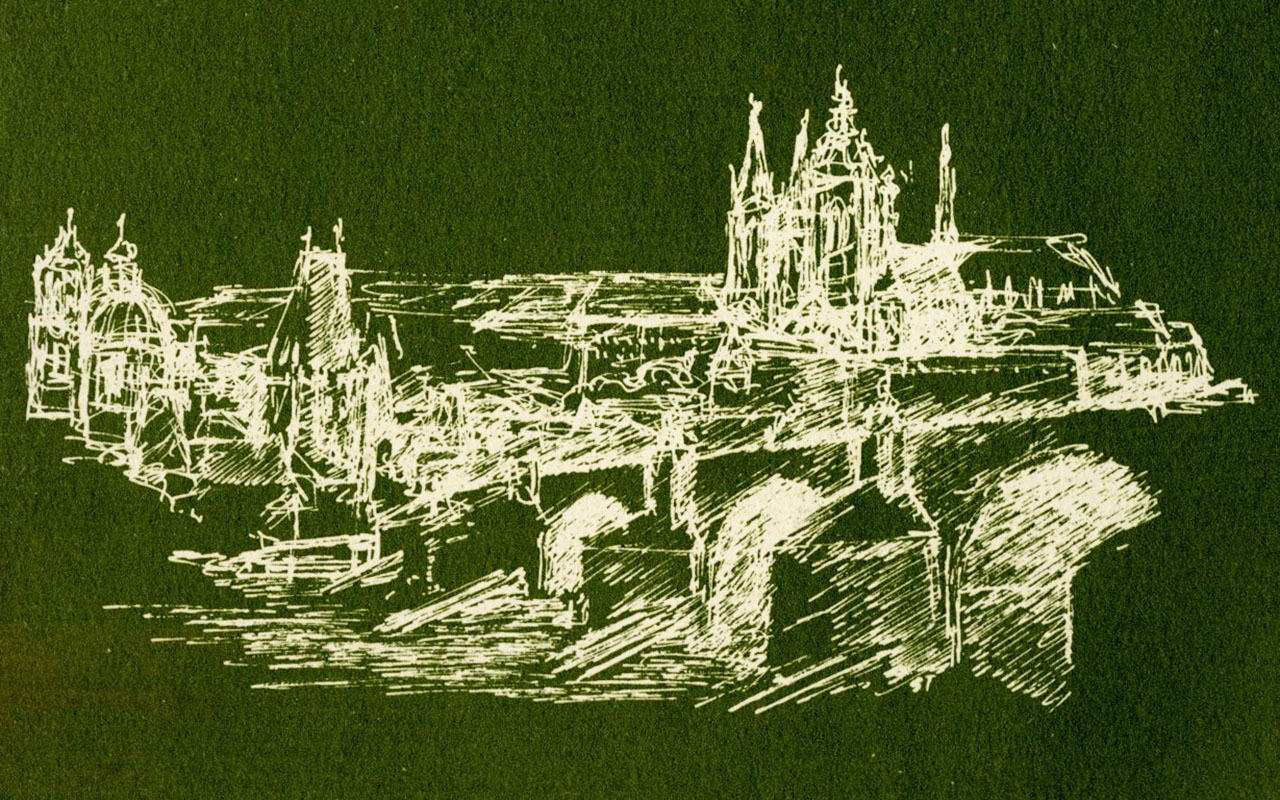