A central figure during the peak of Tang dynasty literary activity, the poet Wang Wei (701-761) combined a subtle, deceptively simple imagery with a profound philosophical interpretation of the world based on integration and harmony. Although his poetry has been translated in the West, Wang Wei has not received a great deal of critical attention because of the elusive quality of his work. Pauline Yu has translated and annotated 150 of his poems, the most representative selection of Wang Wei in English to date. She corrects previous translators' prejudices for the nature poetry of Wang Wei by including generous samplings of the poet's juvenilia, court poetry, and Buddhist verse. An extensive introductory chapter discusses Taoist and "metaphysical" traditions in Chinese literature as well as Western Symbolist, post-Symbolist, and phenomenological theories as they pertain to the poetry of Wang Wei. Pauline Yu's exegeses opening each chapter of poetry suggest some interpretive guidelines. The individual poems, however, are allowed to speak for themselves and are accompanied only by notes and commentary explaining historical and literary allusions. Punctuated Chinese texts for all translations and a character glossary of key terms and names appear in appendixes—both of these features are unique among translations of Wang Wei's work. 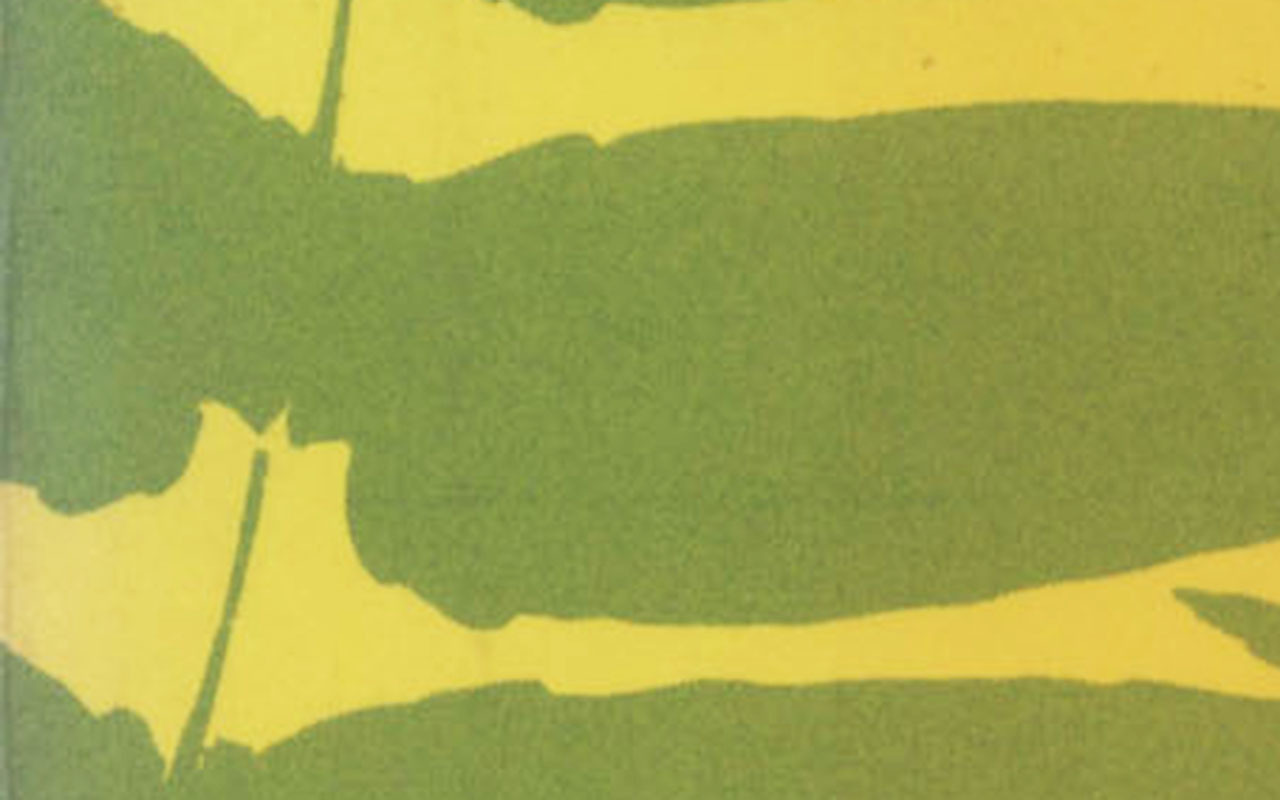