The Unbroken Chain is the first anthology in any language to present the diversified achievement of Taiwan fiction from the period of Japanese occupation to the present. Representing four generations of Taiwanese writers, the seventeen stories in this unique volume demonstrate that, although Taiwan fiction originated under a foreign regime, it has maintained a distinct Chinese identity nurtured by the fervent national consciousness of its practitioners. The four stories in Part I, written during the period of Japanese occupation, reveal a common concern with national self-respect and pride in the face of foreign domination. In Part II, thirteen stories trace the evolution of themes and styles in Taiwan fiction since 1945, from the "transit-passenger" mentality of the late forties and early fifties, through a period of modernist literary experimentation in the 1960s, to a search for social and cultural roots in the so-called hsiang-t'u morality tales of the 1970s. Illustrative of the last are two especially powerful stories, Huang Ch'un-ming's "I Love Mary" and Ch'en Ying-chen's "Night Freight," about the corrosion of Chinese identity by materialistic American culture. Each selection is prefaced by a short biographical sketch that identifies the special qualities of the author and places the story within its sociohistorical context. A valuable introduction for the student as well as for the general reader interested in Chinese life and culture, The Unbroken Chain establishes Taiwan fiction as an important link in the great chain of modern Chinese writing begun by the May Fourth Movement of 1919. 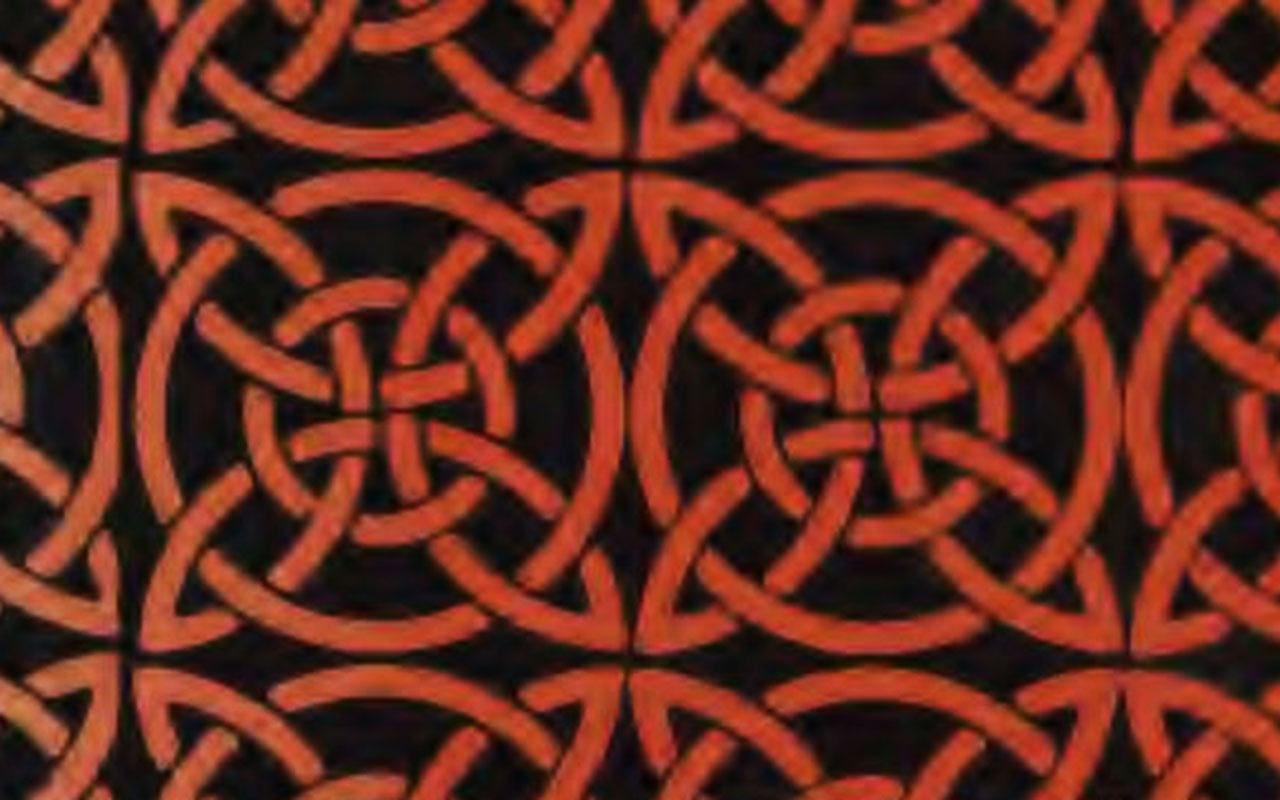