Why has Nietzsche recently emerged as an important figure of reference in the critical discourse about contemporary culture? Major commentaries on Nietzsche by Heidegger and Derrida, among others, have provoked much current debate about the meaning and present-day relevance of Nietzsche's writings. Is Nietzsche the philosopher of the will to dominate the earth through science and technology, as characterized by Heidegger, or is he the playful deconstructive genealogist of the historical will to power, as construed by Derrida? In this valuable volume, distinguished philosophers and literary theorists address these issues through readings of Nietzsche's major texts, analyses of his positions in relation to precursors and inheritors, and assessments of the critical impact of Nietzsche's thought. Contributors include David Allison, Charles Altieri, Jonathan Arac, Paul Bove, Joseph Buttigieg, Stanley Corngold, Rudolph Gasche, Martin Heidegger, David Farrell Krell, Rudolph E. Kuenzli, George McFadden, J. Hillis Miller, Daniel T. O'Hara, Joseph Riddell, Gary Shapiro, Hugh J. Silverman, Tracy B. Strong, and Cornel West. 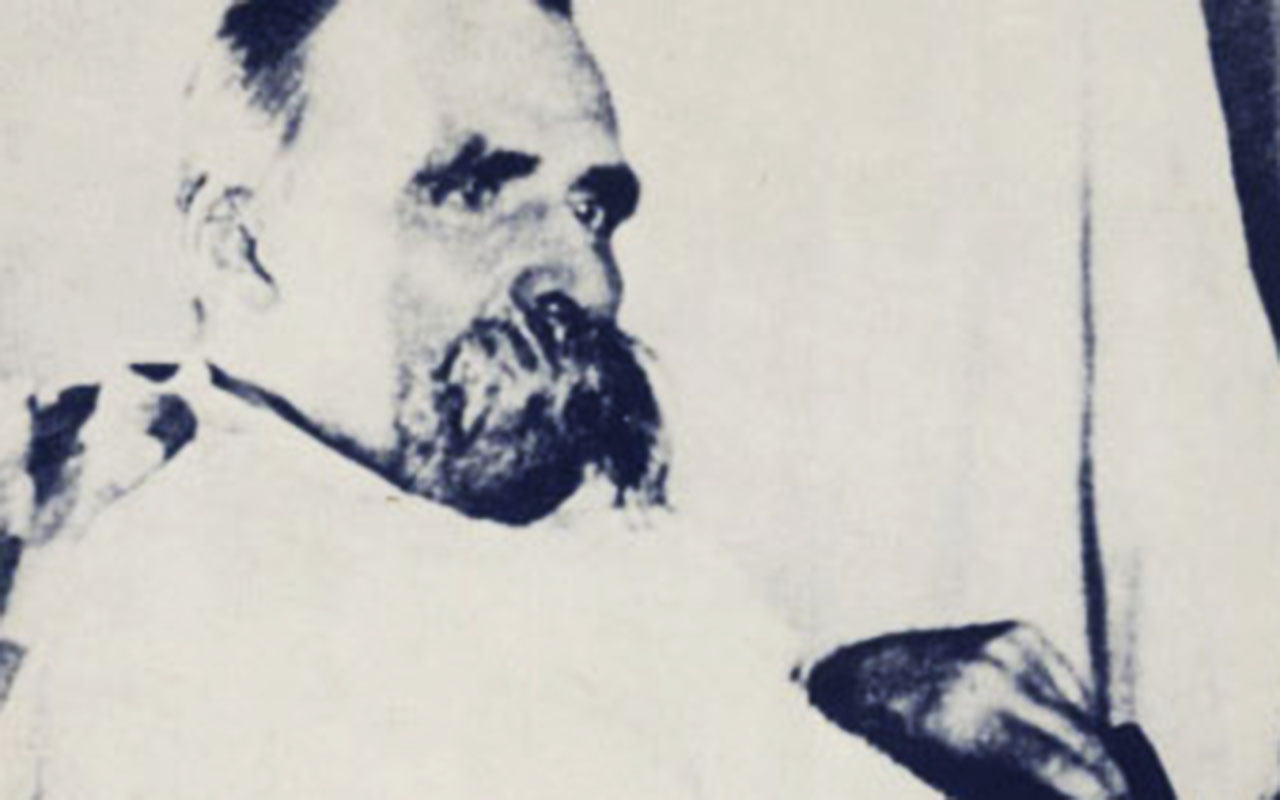