This book is concerned with the analysis of the theatrical event and all of the elements that make up a performance—the text, the actor, the space, the spectator, the social circumstances. Theatre should be the most approachable of the arts, but it is a complex phenomenon that has proven difficult to study. Here, an international group of scholars approaches theatre—viewed in its traditional guise as a physical enactment of a text before spectators—from a variety of directions and using different methodologies. While there is a general orientation toward semiotic analysis, historical, sociological, and anthropological approaches are represented as well.

Conceived as an introduction to performance studies, Approaching Theatre provides both an overview of current theory as well as new tools for analyzing performances. Included are case studies of productions by Peter Brook, Antoine Vitez, Pina Bausch, and the Royal Shakespeare Company. These studies suggest how the range of theoretical approaches offered in this book might be profitably applied to specific studies of theatrical performance. 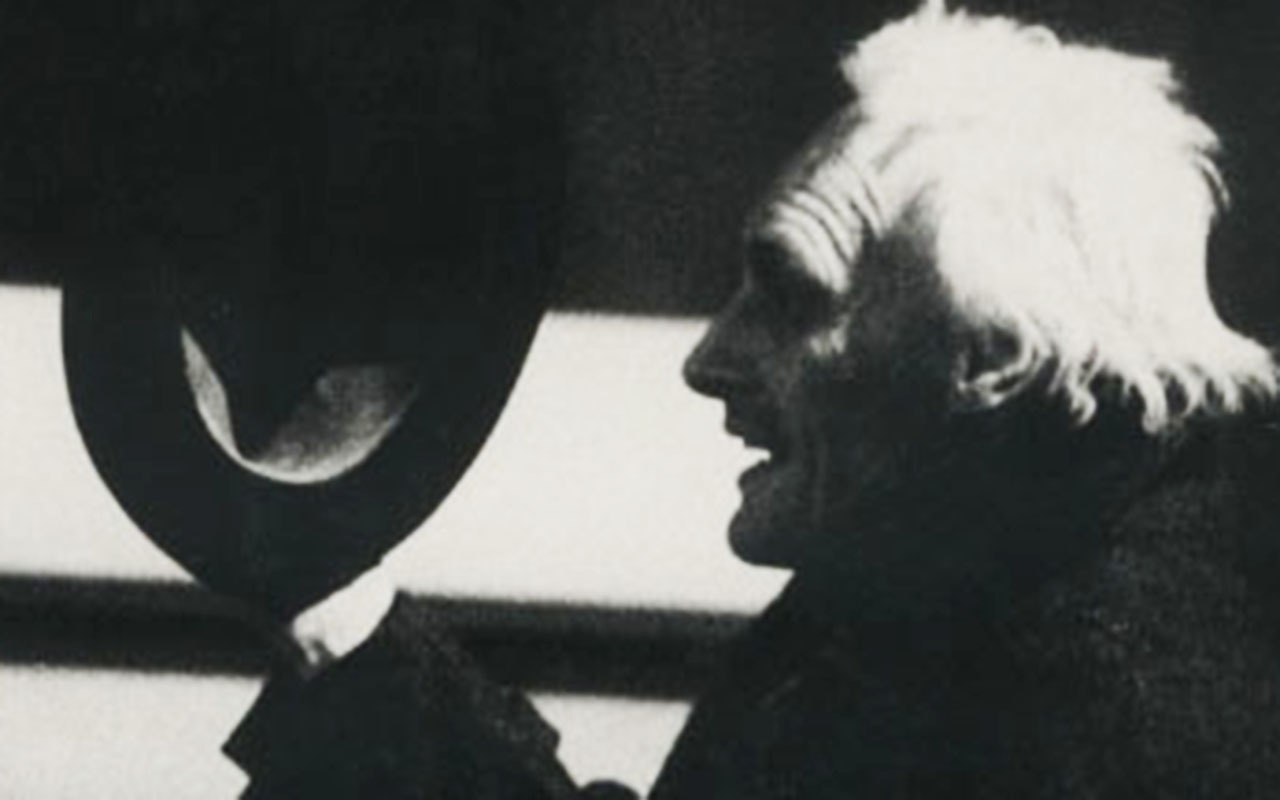