The iconoclastic theories of the Russian revolutionist and socialist feminist Aleksandra Kollontai (1872–1952) will strike many readers as startlingly contemporary. It is hardly surprising that her life and writings, only recently rediscovered by readers outside Russia, have profoundly influenced many Western radical feminists, some of whom regards her as a role model. Bolshevik Feminist, the first full-scale biography of this magnetic figure to appear in the United States, follows the life of Kollontai from her birth in St. Petersburg in 1872 to her death in Moscow eighty years later. 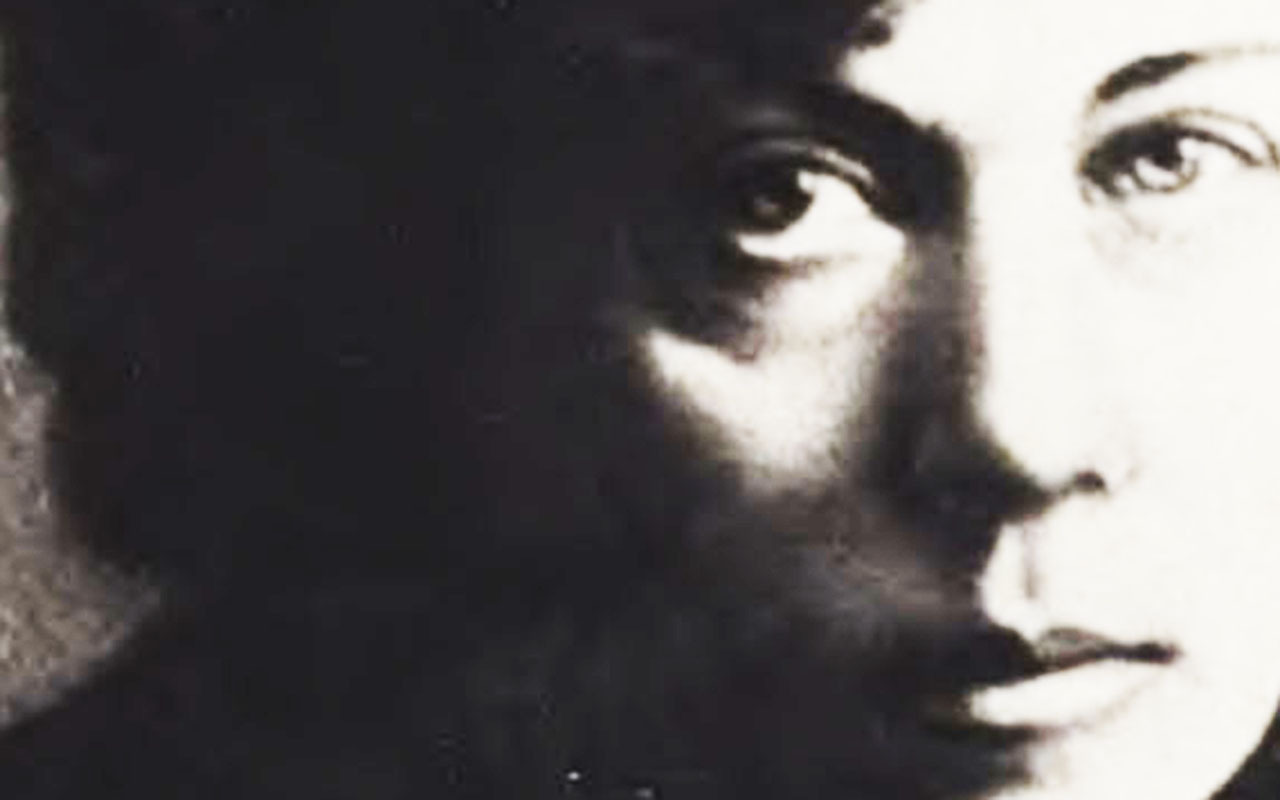