Camera Politica is a comprehensive study of Hollywood film during a period of tremendous change in American history. A unique combination of history, political theory, and film analysis, Camera Politica argues that Hollywood film provides access to the matrix of cultural, economic, political, and psychological factors which undermined liberalism and led to the rise of conservatism in this era.

Camera Politica combines the deconstructive analysis of film and culture with the Marxist critique of ideology, and it brings together social scientific research, contemporary psychoanalytic theory, discourse analysis, and textual criticism. The book will be of value to political scientists for its structural analysis of the cultural roots of political change, to historians for its account of the internal dynamics that caused the failure of liberalism and the rise of conservatism in the 1970s and 1980s, to social theorists for its revision of the received way of understanding the operations of cultural domination, and to film scholars for its accessible examples of deconstructive film analysis and for its inclusive account of the major genres, films, and directors of this era in Hollywood. 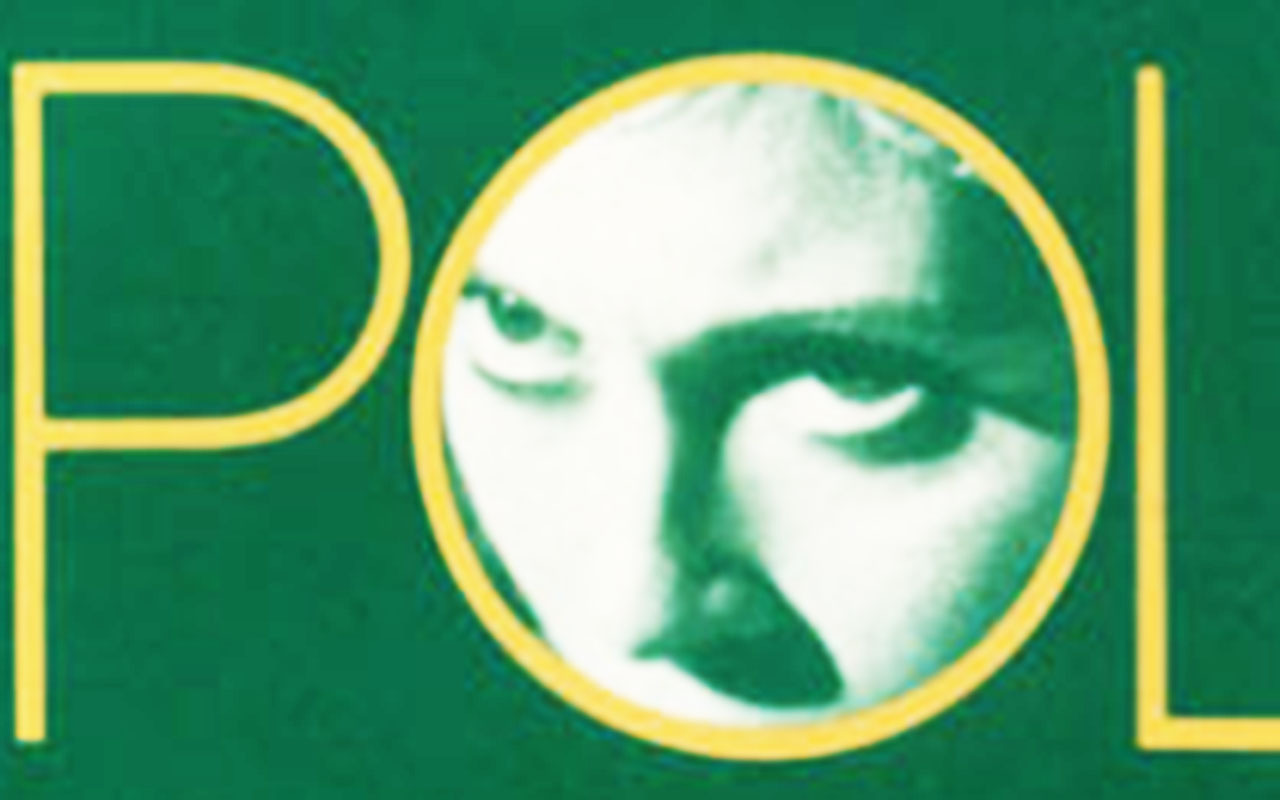