In Chinese literary history, the Six Dynasties (317-588) and the T'ang (618-906) were the great creative times for the production of supernatural and fantastic stories in the classical language. This major collection of ninety-six stories, most of them newly translated, represents the very best of this tradition. Presented here are stories which are known in the Chinese tradition as chih-k uai (records of anomalies or the unnatural) and the ch'uan-ch'i (accounts of the extraordinary) .

These are all basically fictional narratives or stories, but, unlike Western supernatural stories, are considered more or less as records of observable facts and have the effect of giving the fantastic a rootedness in historical reality. Underlying the recording of these supernatural stories is a belief in supernaturalism and magic and, above all, the acceptance of the unnatural and the supernormal on their face value as factual.


Professor Kao has provided a brilliant and lengthy introduction explaining the genre and its influence on later Chinese literature right down to the twentieth century. 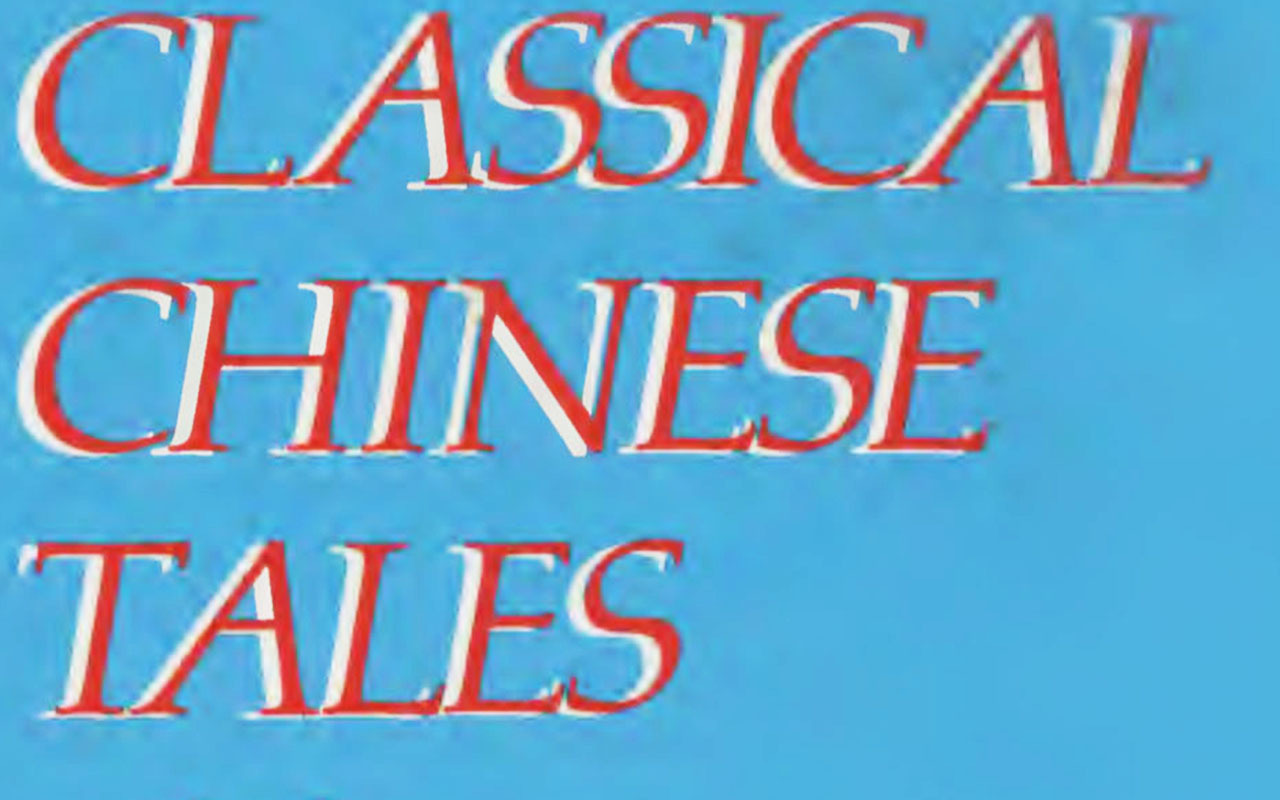