An intimate view of the art and craft of the film is afforded by this anthology of the writings of thirty leading film directors. Ranging from formal essays to informal interviews, the selections provide 'insight into the personalities and purposes of the men behind the cameras and constitute a unique history of the cinema from the early inventions of the Lumière brothers to the current experiments of the "underground" film makers. The selections are international in scope and interest, ranging from an analysis of the techniques of slapstick comedy by the most famous early master of the form (Mack Sennett's "How to Throw a Pie") to the aesthetic of the nouvelle vague film (Alain Resnais's "Trying to Understand My Own Film") and a speculative commentary by the most inventive and celebrated Swedish director (Ingmar Bergman's "What is 'Film Making'?").


In his introduction Mr. Geduld discusses the ways in which a director imposes his personal vision on a film, the major differences between the film and other artistic media, and the special problems of adapting the novel and other literary forms to the cinema. Included is an index to the contributors presenting biographical data and listing their major films. 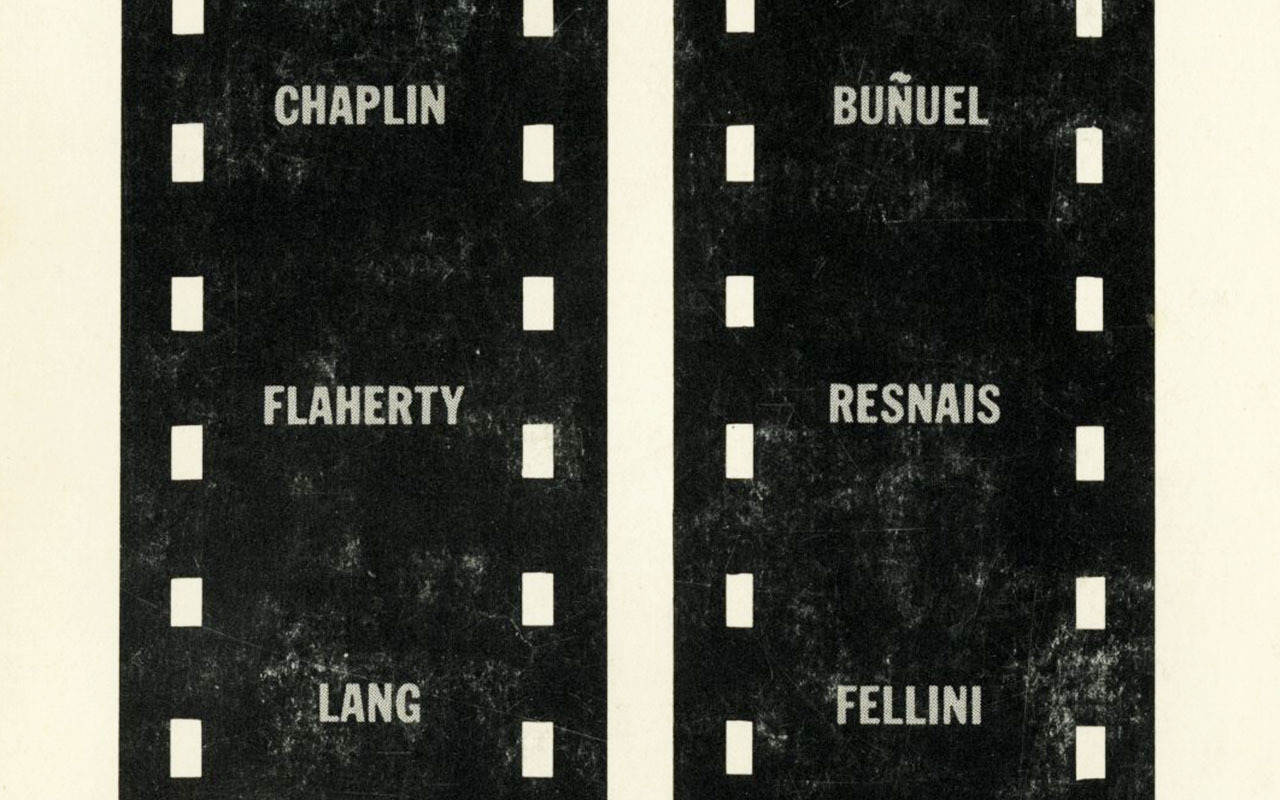