"Astonish me!" was an early command of one of Jean Cocteau's mentors, Serge de Diaghileff. It was an admonition he apparently never forgot. Poems, paint- ings, plays, films, novels, criticism-he was creator and master of them all. In this volume Wallace Fowlie presents a biographical and a historical-critical study of Cocteau in all his guises, together with background material on Cocteau's major works. There is also a chapter on the special relationship between Cocteau and Pablo Picasso, their friendship, and the ways in which they influenced each other artistically. But more than a portrait or a critical study, the book achieves what its subtitle implies: it is a study of a poet's age. Cocteau's personal world was inhabited by Apollinaire, Diaghileff, Stravinsky, Maritain, and Genet, as well as such figures as Mistinguette, the Parisian singer, and a former world champion boxer, Al Brown. Mr. Fowlie's work will be treasured not only by devotees of Jean Cocteau but by all who are fascinated by the turbulent brilliance of Paris during Cocteau's lifetime. 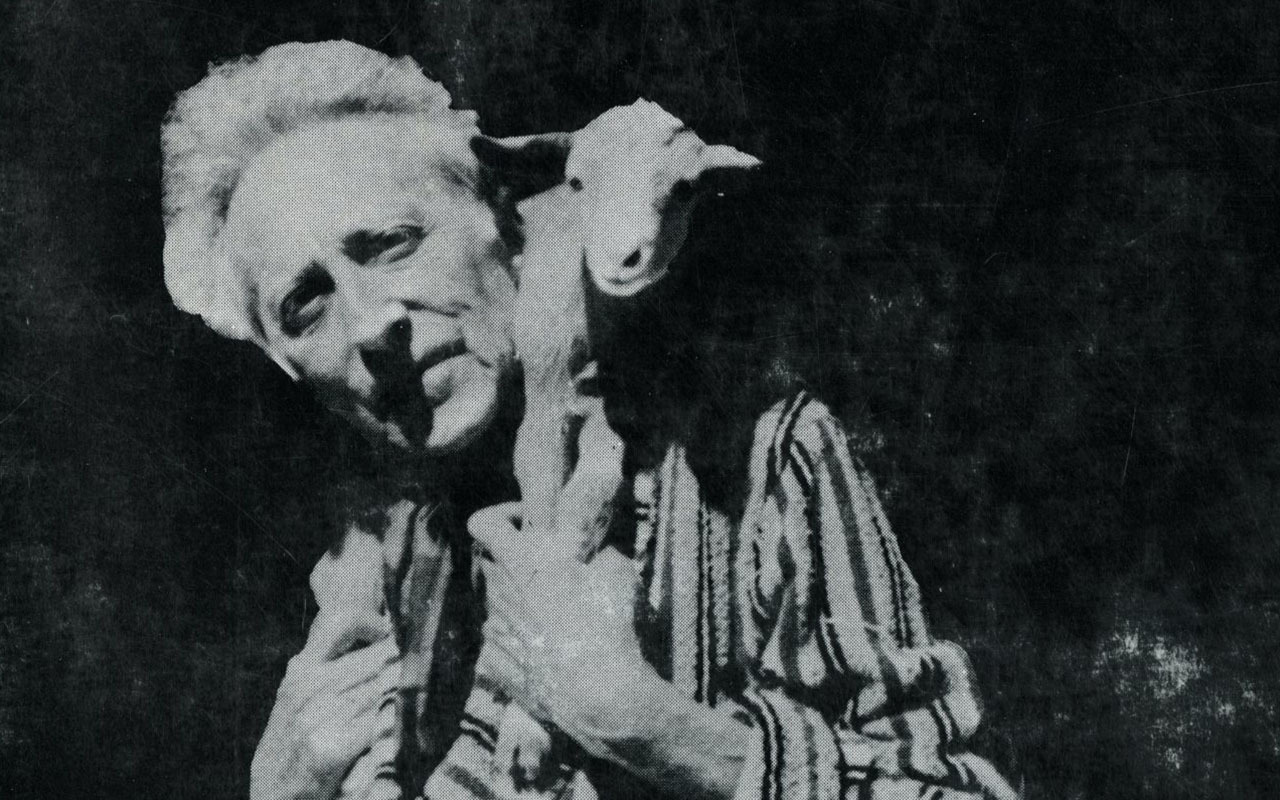