The elusive study of language change deals with discernible realia, such as sounds or structured groups of sounds, or words with their intra- and interrelationships. But these empirial data are constantly changing, and even interpreting them may be influenced by new linguistic circumstances. Description of language change has the advantage of hard evidence, but uncovering the reasons behind a set of language data is not a secure task. Language Change investigates the many facets of human activity that bear on this complex field. It relies on the polar areas of phonology, with its immediate alliance to physiology and physics, and semantics, with its penetration into the meaning of the world at large.

Irmengard Rauch and Gerald F. Carr have organized teh volume in four sections—Contemporary Change, Historical Change, Linguists on Language Change, and Strata and Language Change—with almost half the chapters offering contemporary data.The distinguished contributors are Barbara Greim, Wayne Harbert, Henry and Renee KahaneI, Ilse Lehist, Winfred P. Lehmann, David Lightfoot, Yakov Malkiel, Raven McDavid Jr., Els Oksaar, Edgar Polome, Irmengard Rauch, and Frans VanCoetsem. Their range of topics reflects the kaleidoscopic essence of language change itself and will be of falue not only to linguists and semioticians but to historians, sociologists, philosophers, and anthropologists as well. 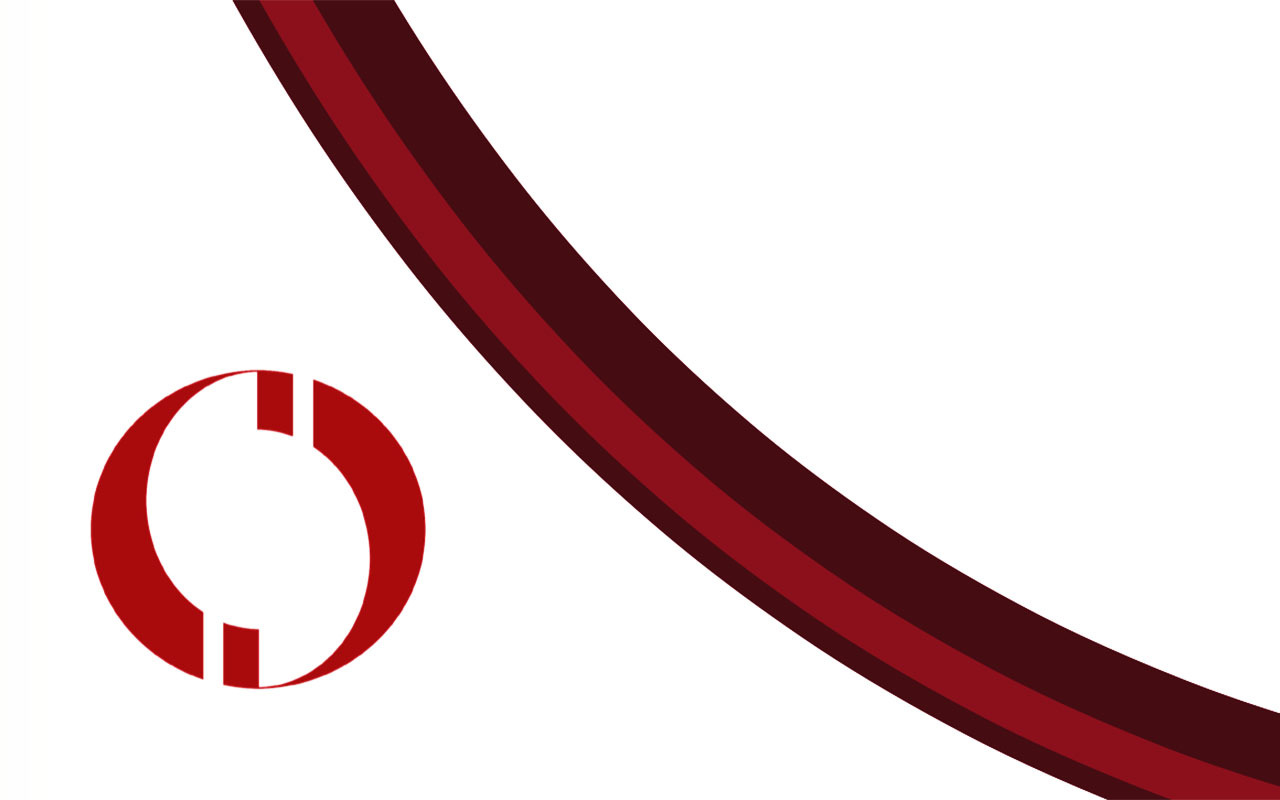