All aspects of human life are perceived and organized through myths and systems of myth. Language is a similarly vital function of our existence. Myth and Language explores the less universally accepted supposition that, particularly for the realm of literature, these two domains are necessarily interrelated. Moreover, this relationship is shown to be crucial to an understanding of the broader roles of literature in society. Unlike previous studies of this symbiosis, which have tended to neglect the importance of language, Myth and Language fully considers the influence of social context on the nature of literary language. Albert Cook begins his investigation into the relationship of myth and language with a critique of the work of Levi-Strauss, showing the usefulness of his binary procedures and sketching a typology of cultural phases, with particular attention to literary forms. Another section traces the redefinition of the relationship of myth and language from the oral Greek culture of Homer to the development of the discrete forms of lyric poetry, philosophy, and historiography. A final section examines the necessary reliance of elementary literary forms—proverb, riddle, parable, metaphor—on the translation of mythic concerns into language. Myth and Language is a cogent argument for the dependence of literary expression on mythic formulations. 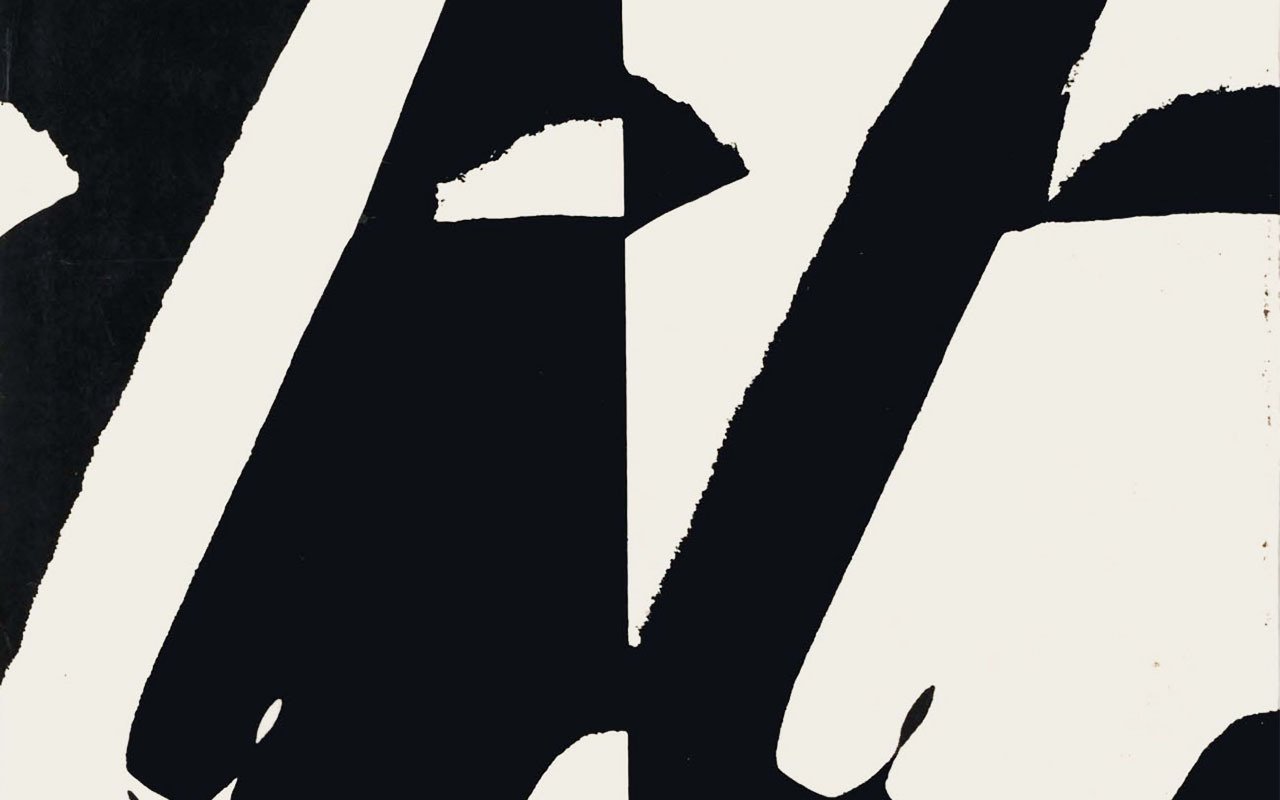