Translated from original writings by Lander MacClintock in 1957, Orpheus in America: Offenbach's Diary of His Journey to the New World offers unique perspective and insight into the thoughts of notable German-French composer, Jacques Offenbach during his 1876 visit to the United States. The book was originally self-described on its cover flap as follows:

The name of Offenbach, king of opéra bouffe, author of La Vie Parisienne and The Tales of Hoffman is synonymous with the gaiety and wit of the French Second Empire. Visiting America in 1876, Offenbach … was endlessly inquisitive about all he saw, from art and music to the New York Fire Department, from horse-cars to women's dress, from Niagara Falls to advertising. Offenbach found America and the Americans a source of unfailing entertainment, and the candid impressions which he recorded in his journal are fresh, droll, and full of charm. 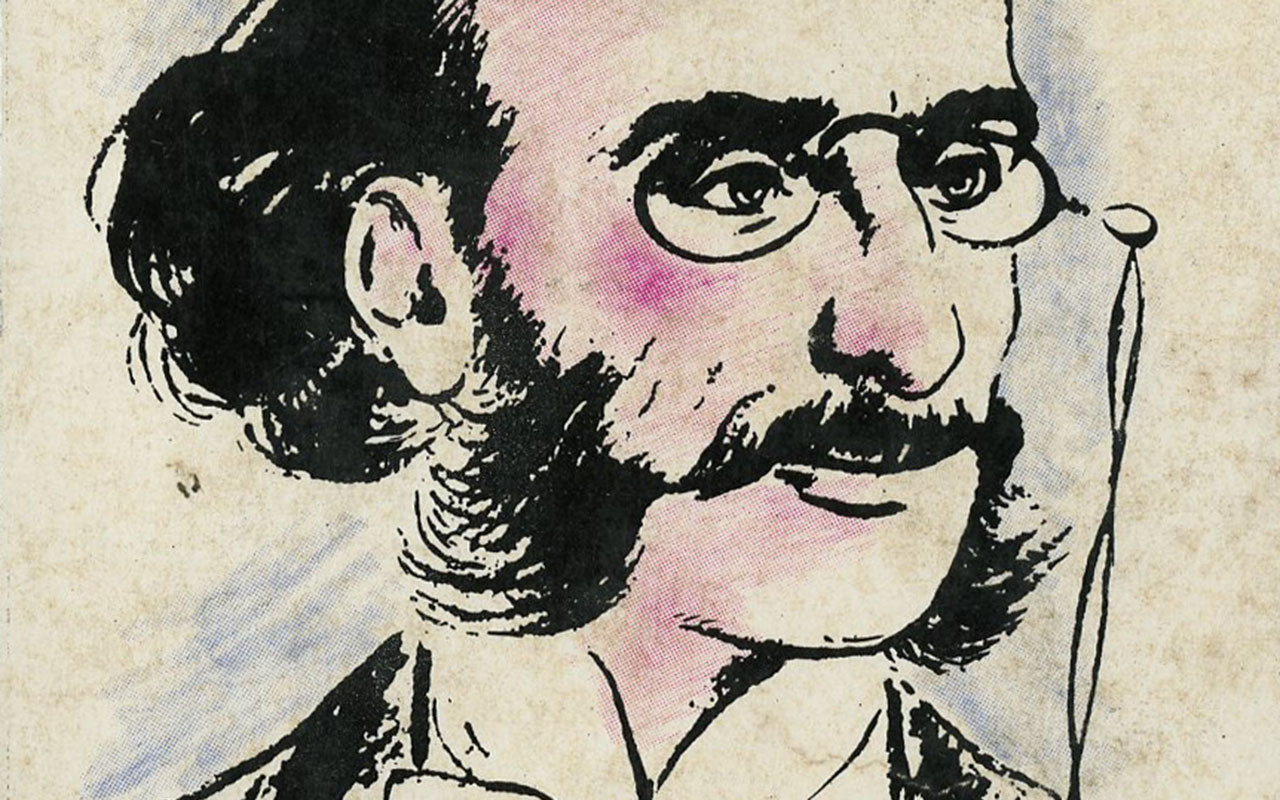