Nietzsche's allusions to women were once taken as evidence of his unmitigated misogyny. However, drawing on notes and sketches for a drama on the intertwined themes of woman, sensual love, and tragic death in Nietzsche's notebooks, David Farrell Krell reveals that Nietzsche's views on women were quite complex and that he wrestled with the meaning of woman throughout his philosophical career. Taking as his point of departure Jacques Derrida's deconstructive reassessment of Nietzsche's styles in Derrida's recent book Spurs, Krell traces the philosopher's deferred efforts to come to terms with the idea of woman. Chapter One focuses on the poem "The Plaint of Ariadne" and shows the vital role played by this mythic figure in Nietzsche's Dionysian philosophy. Subsequent chapters introduce the variant female personifications of Ariadne as they emerged in notes for the unwritten play: Corinna, the principal female character in a proposed drama about Empedocles; Pana, the object of Zarathustra's love; and Galina, a shadowy persona connected with the later sketches of a scenario for Zarathustra's death. Krell concludes that in Nietzsche's writings there was no stable pattern or final resolution for the confrontation of woman with sensuality and death–only indefinite postponement. 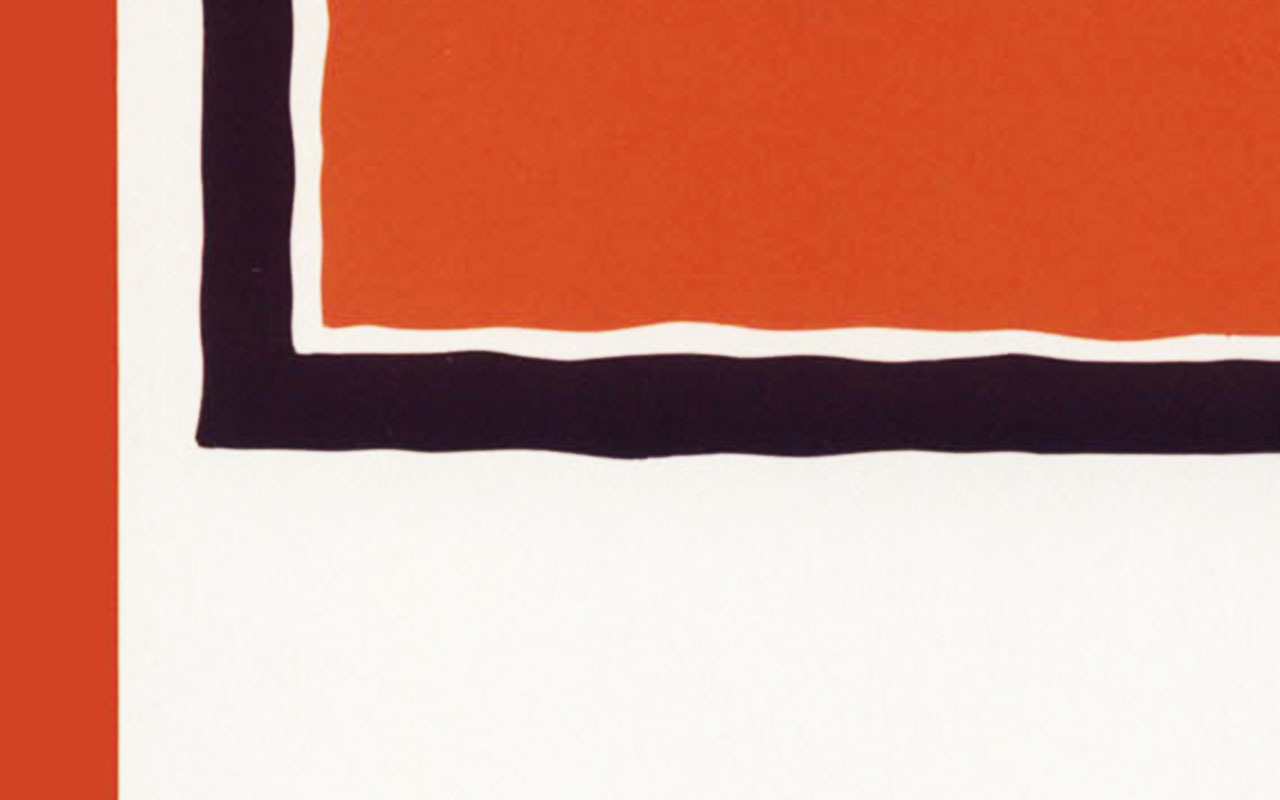