Writers have been deeply involved with film virtually from its inception in the 1890's down to the present moment. Their involvement is a story of transition from wonder and optimism about the new medium to a gradual disenchantment and a growing tendency to regard cinema as a destructive rival rather than a creative partner. Authors on Film reflects the wide range of attitudes toward film as the world 's most celebrated writers candidly express their opinions. The articles include studies of the silent film and the transition to sound, general statements on the film medium and the film-maker, discussions of the problems of screenwriting, and descriptions of the Hollywood scene, past and present. Among the thirty- five contributors are James Baldwin, Bertolt Brecht, Jean Cocteau, John Dos Passos, T. S. Eliot, William Faulkner, F. Scott Fitzgerald, Andre Gide, Maxim Gorky, Aldous Huxley, Jack Kerouac, Thomas Mann, Somerset Maugham, Jean-Paul Sartre, Bernard Shaw, Upton Sinclair, Leo Tolstoy, H. G. Wells, and Virginia Woolf. 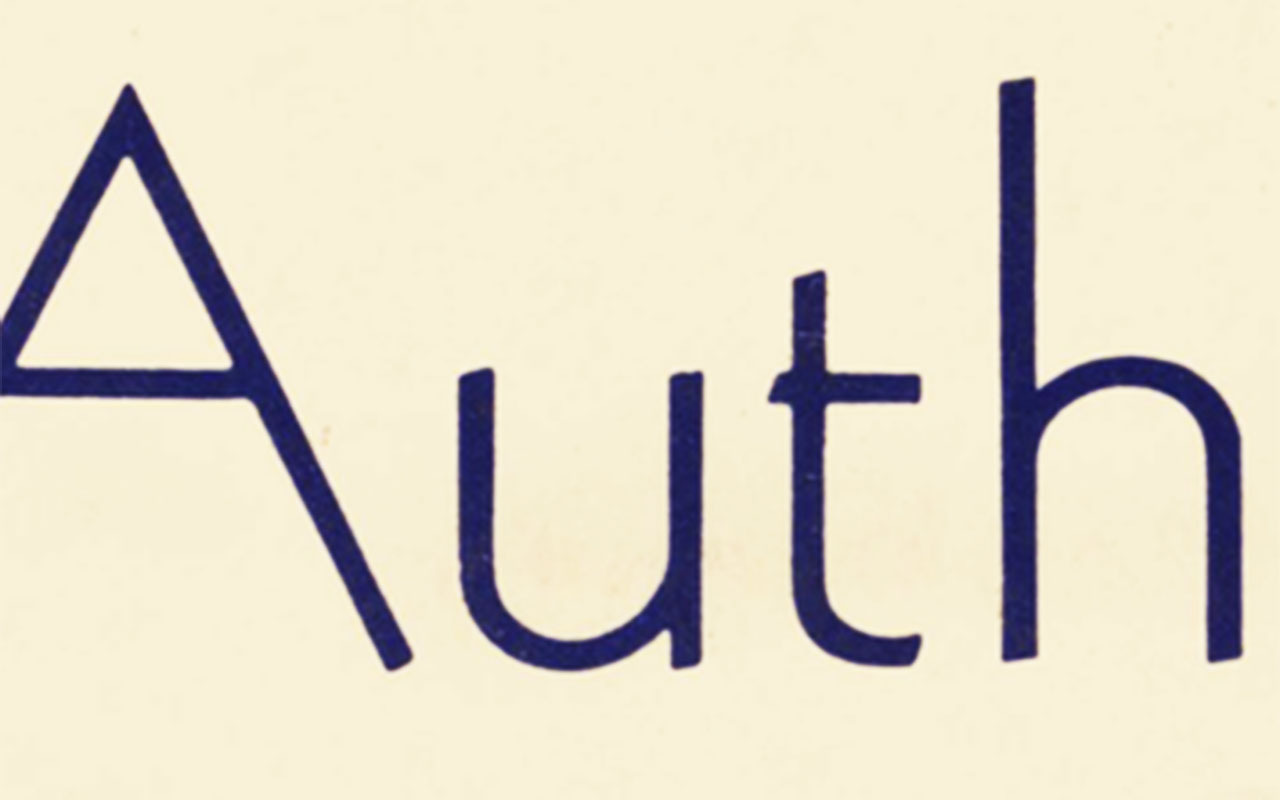