The euphoria that has accompanied the birth and expansion of the internet as a "liberation technology" is increasingly eclipsed by an explosion of vitriolic language on a global scale.

Digital Hate: The Global Conjuncture of Extreme Speech provides the first distinctly global and interdisciplinary perspective on hateful language online. Moving beyond Euro-American allegations of "fake news," contributors draw attention to local idioms and practices and explore the profound implications for how community is imagined, enacted, and brutally enforced around the world. With a cross-cultural framework nuanced by ethnography and field-based research, the volume investigates a wide range of cases—from anti-immigrant memes targeted at Bolivians in Chile to trolls serving the ruling AK Party in Turkey—to ask how the potential of extreme speech to talk back to authorities has come under attack by diverse forms of digital hate cultures.

Offering a much-needed global perspective on the "dark side" of the internet, Digital Hate is a timely and critical look at the raging debates around online media's failed promises. 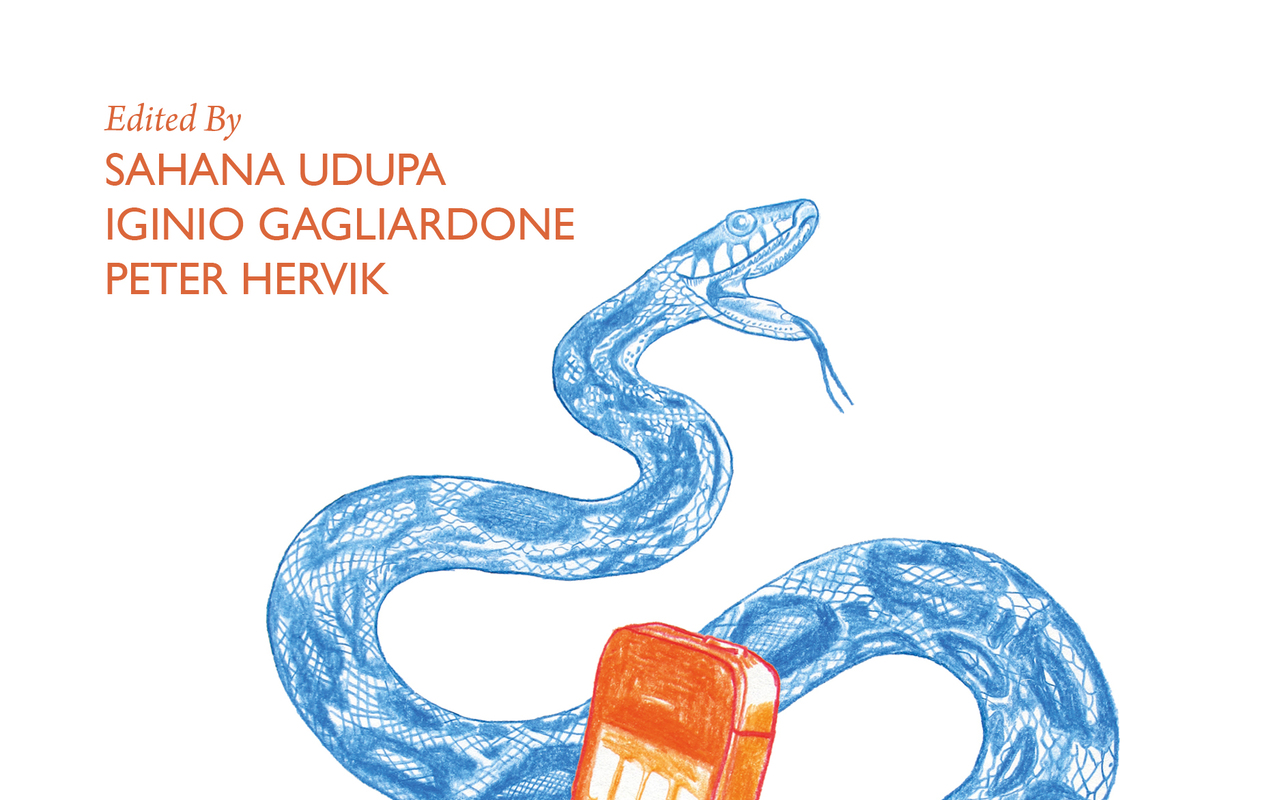