After its eclipse by the piano, the harpsichord survived primarily as a museum curiosity until the end of the nineteenth century. But early in the new century the player and builder Arnold Dolmetsch found a ready market for his harpsichords, clavichords, and virginals and an eager audience for his chamber concerts featuring these new/old instruments.

In 1923 the incomparable Wanda Landowska made her American debut. This tiny woman, almost a cult figure, was to exert a powerful influence on the course of harpsichord playing for the next half century. Among her students were Putnam Aldrich, the harpsichord duo of Philip Manuel and Gavin Williamson, Alice Ehlers, and, for a short time, Ralph Kirkpatrick.


Landowska's instrument was the heavy, durable Pleyel. As the harpsichord and authentic instrument revival progressed, American builders started to produce lighter instruments, and in recent years do-it-yourself builders have been buying harpsichord kits.


Sylvia Marlowe is famous for playing jazz on the harpsichord, and in a reversal of past practice, harpsichordists are now borrowing the music of the piano and making it their own.


The harpsichord has come a long way from the days when reviewers patronizingly described it as "quaint," "tinkling," or sounding like "a regiment of mice." It can be powerful and tender, dramatic and delicate, and in the minds of many, the only medium for the performance of early music. 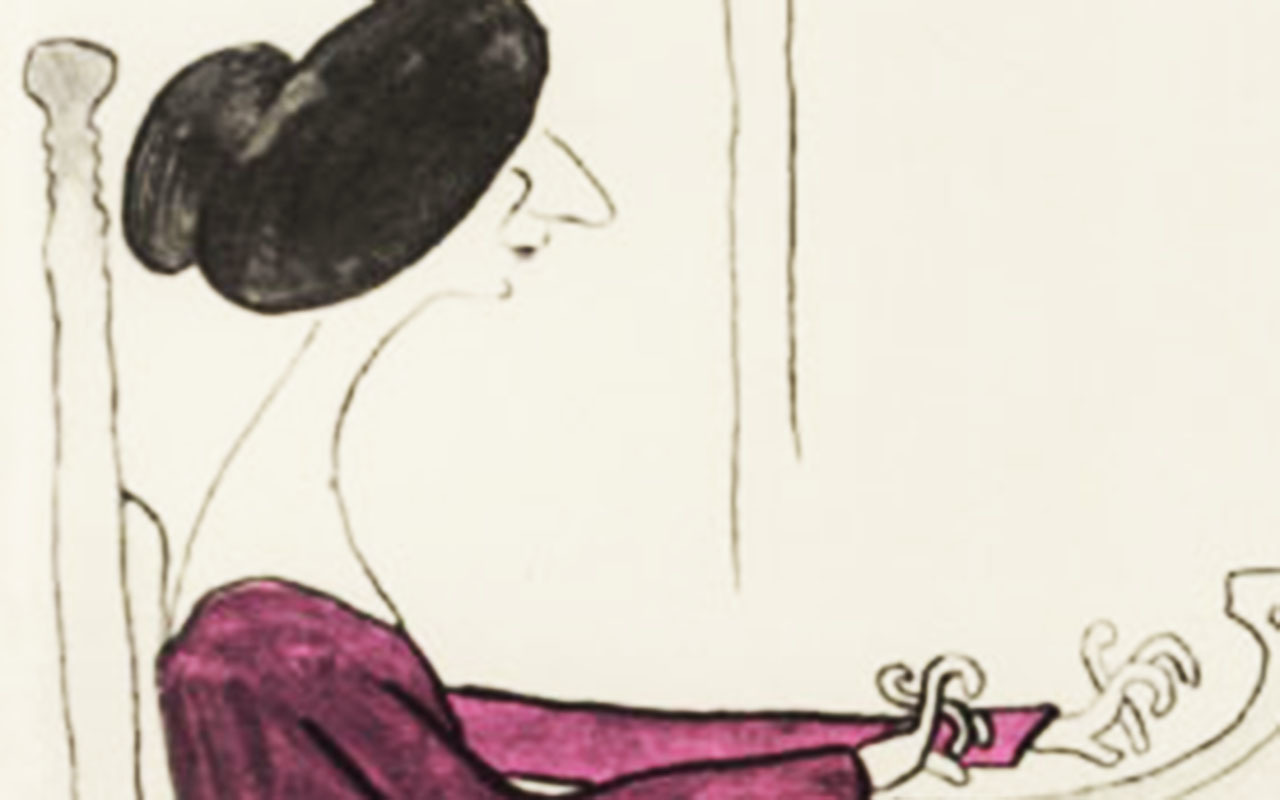