The purpose of this book is to tell the story of the emergency and evolution of the new Soviet cooperatives, and the evolution of the new Soviet cooperatives, and their experiences during the first four years of their existence. What is shown is that, in spite of restrictions placed on their activity, they developed extremely rapidly. It became obvious that there was a reserve of entrepreneurial talents ready to be liberated. What developed, however, over the four-year period 1987–1990 was not private enterprise in the full Western sense of the term; not all of the cooperatives were free-standing, independent organizations. On the contrary, what developed were also forms that combined the state and private sectors in a variety of ways. 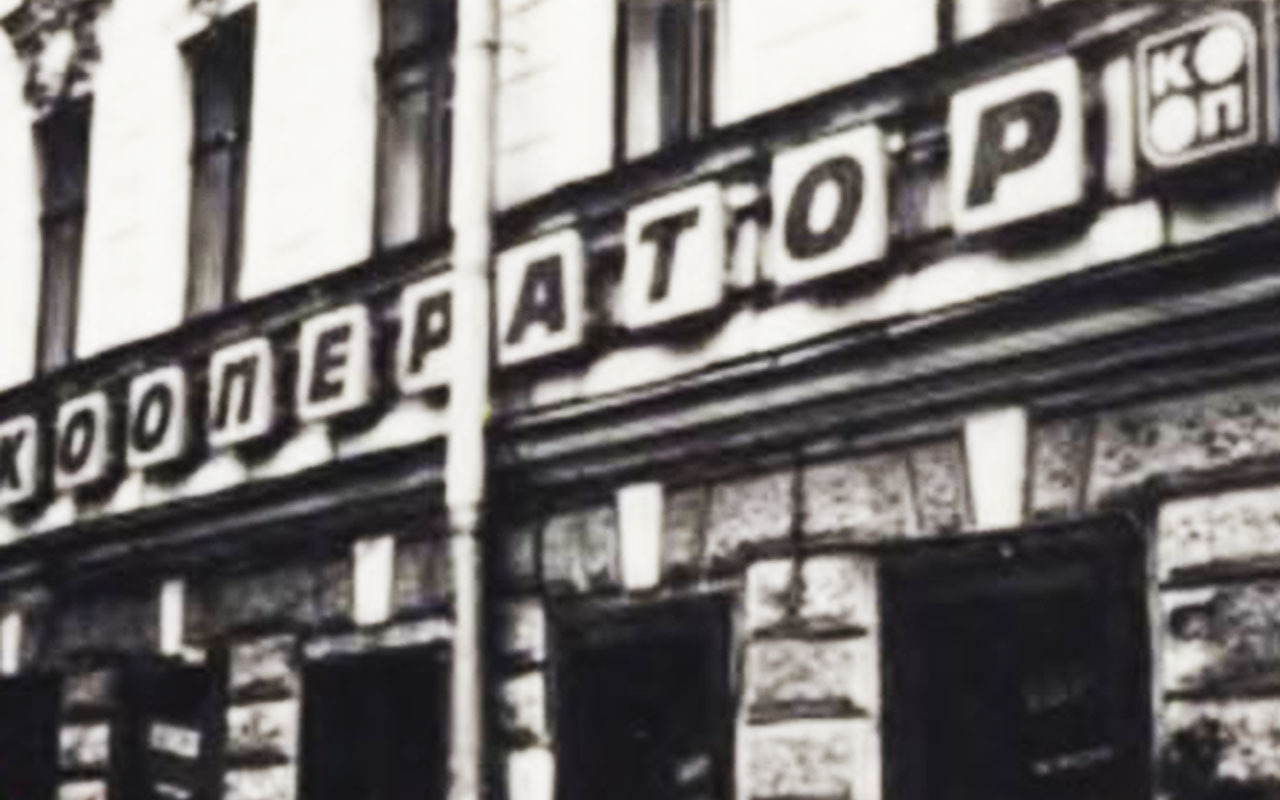